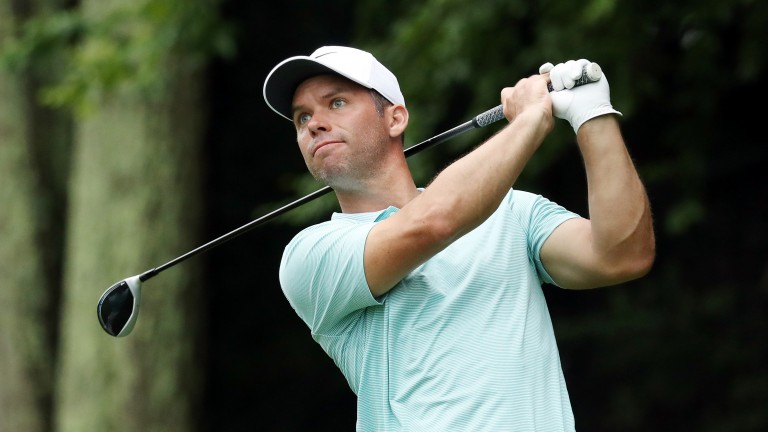 Paul Casey is 2-1 favourite to win his first European Tour title in nearly five years after a third-round 69 at the Porsche European Open moved the Englishman one shot behind leading duo Bernd Ritthammer and Robert MacIntyre.

Scotland's MacIntyre was odds-on in places heading into the weekend having stormed into a four-shot lead on the opening two days but a two-over par 74 brought him back to the field on Saturday. It could have been worse for the Scot had he not birdied the par-five final hole. MacIntyre is 5-2 to gain his first Tour success.

Those looking for juicier value, however, may be better served taking the front two on with Casey's fourth-round playing partner, Pablo Larrazabal.

The Spaniard, a four-time European Tour winner of which two have come in Germany, has been building steadily throughout the week and made seven birdies in a four-under par round of 68 on Saturday.

Five of his six dropped shots this week have come on the front nine so if he can scramble better and continues to make birdie chances, then there is no reason why he cannot bridge the gap to the leaders.

At 12-1 he is a nice each-way price heading into the final round with bookmakers going three places.