Rory McIlroy remains favourite in Crans-sur-Sierre after round one 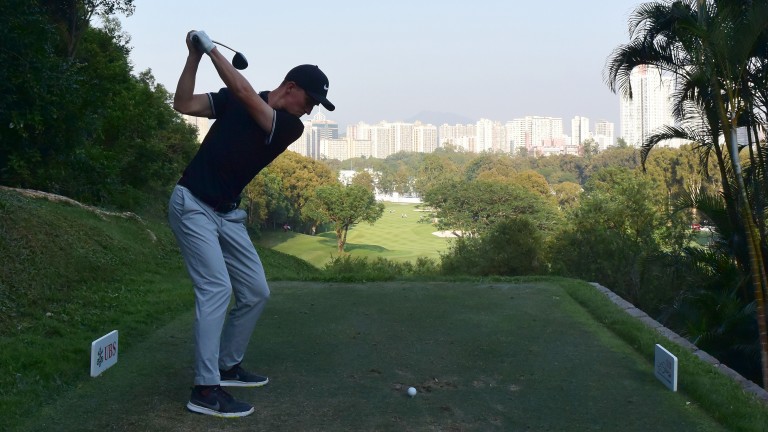 Rory McIlroy made a steady but unspectacular start to his European Masters campaign, the ante-post 4-1 favourite carding a three-under-par 67 on a day of low scoring in the Swiss mountains.

McIlroy, who won the FedEx Cup on Sunday, was a playoff loser at Crans-sur-Sierre in 2008 and is seeking to go one better this time. He retained market leadership after round one, but drifted to a best-price 13-2.

The morning pacesetter was pre-tournament 90-1 chance, Matthias Schwab, the Austrian reaching seven under par, a score matched in the afternoon by Mike Lorenzo-Vera.

Second-round threeball punters should consider Marcus Kinhult (11.50am UK and Ireland time), who seems to relish Crans and played nicely there again in round one. Kinhult, who won the British Masters in May, finished tenth in the European Masters when he was a teenager in 2015.

Last week, in his home event, Kinhult understandably faltered in a high-pressure marquee threeball with Henrik Stenson and Matthew Fitzpatrick over the first two days. Weekend rounds of 66 and 64 were hugely encouraging, though, and the 23-year-old has carried that form to Switzerland.

Kinhult opened with a 67 to beat both Crans playing partners – Ashun Wu and Richard McEvoy – by four shots. There is every reason to expect a repeat victory. McIlroy is scheduled to tee off at 12.30pm alongside Lee Westwood and Matt Wallace.