Leicester v Legia Warsaw predictions: Foxes can get their revenge

Goals likely to flow at the King Power Stadium 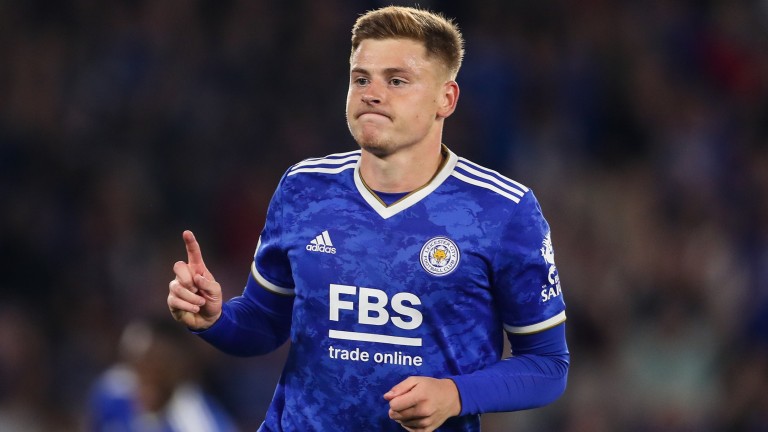 Leicester to win & both teams to score
1pt 2-1 Coral, Ladbrokes

Defensive woes have plagued Leicester’s season and their Group C conquerors in Poland Legia Warsaw can get on the scoresheet again in the reverse fixture - but this time in a Foxes win.

Only Newcastle and Norwich have shipped more goals than Brendan Rodgers’ side in the Premier League and they’ve also conceded seven in their four Europa League ties.

A long-term injury to Wesley Fofana has exposed some of the defensive frailties of his teammates, and Leicester have conceded from a set piece in five of their last six games in all competitions.

An injury to midfield lynchpin Youri Tielemans is another blow for Rodgers, with the Belgian out until the middle of December with a hamstring issue.

Opponents Legia Warsaw have had a Jekyll-and-Hyde season in Europe and domestically.

In their Polish title defence, Legia have lost ten of their first 13 games and are currently sitting in the relegation zone. However, their Europa League campaign has provided some solace.

They were winners of their first two games against Spartak Moscow and Leicester and the Polish side are second in the group after home and away defeats to leaders Napoli.

The Foxes on the other hand have won just one of their four European ties this season and need a victory here, with a tricky trip to Naples on the cards in their last group game. Rodgers may well play an attacking side to force the issue.

The home side must be wary however. In the first tie in the Polish capital, Legia sat deep and hit Leicester on the counter attack successfully a number of times in the second half, missing numerous chances to extend their lead.

With the stakes high for both sides, expect goals in Leicester, where the Foxes are fancied to secure a crucial win despite their defensive issues.

Both teams have scored in three of Leicester's four group games.