Slick Sociedad have the tools to master Monaco 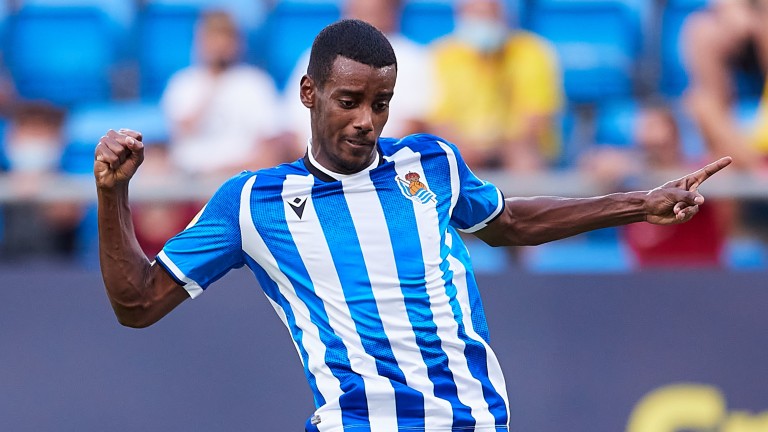 Free football tips, best bets and analysis for the Europa League on Thursday.

One of the most intriguing match-ups of the fifth round of Europa League ties sees Monaco take on Real Sociedad.

The pair sit first and second in Group B but Sociedad in particular cannot afford to rest on their laurels, with PSV just a point behind them and facing strugglers Sturm Graz in the group’s other game.

The Spanish side are unbeaten in 17 games since their opening-day defeat to Barcelona but have struggled to turn stalemates into wins in Europe, with three draws in the group stages.

Monaco have recovered from a shaky start to the season and have ground their way to the top of this section, conceding just twice in four matches.

The pair drew 1-1 in the return fixture, with Sociedad dominating for much of the game. The Spanish side have had some of their recent injury concerns allayed and are taken to return from this away tie with a victory.

Another side who may profit from their travels are Braga, who travel to Denmark to face Midtjylland.

The Portuguese side were good value for their 3-1 victory over Midtjylland in an eventful return fixture that saw three penalties and a late red card.

The Danish side did secure their first win of the group stages last time, 1-0 against Red Star, but the Serbians were down to ten men for 80 minutes of that match and Midtjylland have also lost their last two domestic games.

This is a must-win game for the Danes if they are to have any hope of progressing to the knockouts and they may leave themselves open at the back as they force the issue.