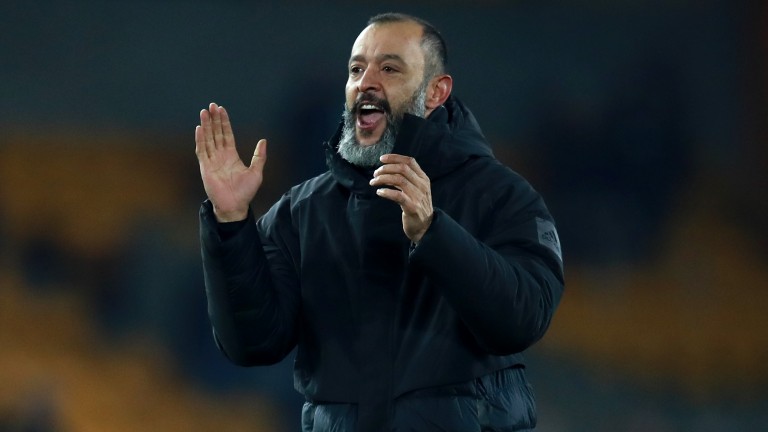 Over 0.5 AZ Alkmaar first-half goals
1pt 13-8 Coral
Back this tip with Coral

It’s seven wins in 11 for Manchester United, the pick of those being the last two: 2-1 successes against Tottenham and Manchester City.

Nobody would claim that United are serious title contenders again based on that much-needed improvement but clearly their confidence is up.

Ole Gunnar Solskjaer’s men had secured qualification even before their last game, the trip to Astana where the Norwegian sent out the kids. Solskjaer will take this more seriously given that AZ would leapfrog them into top spot with a win.

However, United won’t be at full strength and the free-scoring Dutchmen can add to their 15-goal haul by notching in the first half, something they have done in ten of their last 11 matches.

AZ have scored 33 goals in their last ten games.

Manchester United have won seven of their last 11 matches.

United have used 32 players in this season's Europa League – the most of any side.

Reports from Turkey are that Besiktas boss Abdullah Avci is going to rest at least half a dozen key men and even at full strength the Black Eagles have been a chronic disappointment so a comfortable home win looks the bet.

Mohamed Elneny, Atiba Hutchinson, Adam Ljajic and top scorer Burak Yilmaz are among those missing the trip to Molineux for their Group K finale.

That is good news for Nuno Espirito Santo, whose side can still pip Braga for top spot and Wolves are in such good form – unbeaten in 15 in the Premier and Europa Leagues – that they should ease to victory.

Wolves have scored in 27 of their 29 matches in all competitions this season.

The hosts are unbeaten in 15 league and European games.

Besiktas have conceded seven goals in this season's two Europa League away games.

There is precious little between the Romanian and Scottish champions on their three meetings this season but Cluj definitely look the best bet.

Neil Lennon is expected to make changes galore for the trip to Transylvania with top spot in Group E already assured.

And Cluj are powerhouses on home soil where they have beaten both Lazio and Rennes this season.

They have won eight in a row at home – seven with clean sheets – and, while Celtic are on a great winning run themselves, this trip is something of an inconvenience just a few days after pipping Rangers in the League Cup final.

The Romanians need a point to join Celtic in the knockout phase.

Celtic have won only two of 20 away matches in the Europa League.

Over 3.5 goals
1pt 6-4 RedZone
Back this selection with Coral

Standard Liege have not failed to score in a game since being coshed 4-0 at Arsenal two months ago and the attack-minded Belgians are fancied to find the net against the Gunners at home.

In fact, given Arsenal's performances this season, punters can expect plenty of goals at both ends in this Group F showdown.

Arsenal need a point to guarantee progress but they lack the composure to be able to play for a stalemate while Standard have to win.

Michel Preud’homme’s men are unbeaten in five and have defeated Eintracht Frankfurt and Guimaraes at home.

Standard have scored in every home match for the last 13 months.

Arsenal have won ten of 16 away matches in the Europa League.

Both teams have scored in ten of Arsenal's last 11 games.