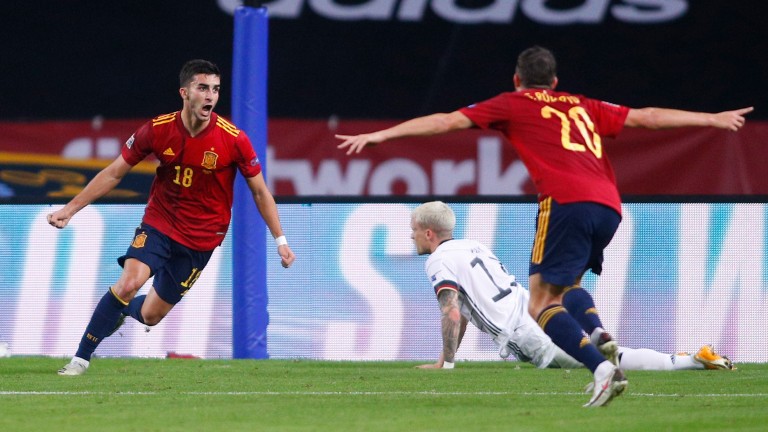 Spain may not be the force of old but with the added aid of playing all three fixtures on home soil in Seville, La Roja should convert a gilt-edged opportunity to claim Group E supremacy.

Manager Luis Enrique has made some bold decisions with his Euro 2020 squad but, even so, they are packed with talent throughout and their depth, particularly in midfield and forward areas, should see them top their section.

Slovakia made hard work of sealing their spot at the finals, winning on penalties in their playoff semi-final with Ireland and seeing off Northern Ireland after extra-time in the final.

Manager Stefan Tarkovic is still relatively inexperienced as a number one and goals look a real concern. Michal Duris, who leads the line for Cypriot champions Omonia, and Feyenoord’s 21-year-old youngster Robert Bozenik are their leading two striking hopes.

They look likely to finish bottom of the pile while the scrap for second may go the way of Sweden.

There is a lot to like about the Swedes under the guidance of Janne Andersson and they caused a stir at the World Cup in Russia three years ago, topping a section featuring Mexico, South Korea and Germany. They also dumped out Switzerland in the last 16 before being denied by England in the quarter-finals.

The emergence of impressive youngsters Alexander Isak (Real Sociedad) and Dejan Kulusevski (Juventus) has added a sprinkling of star quality and they have a sense of togetherness a lot of nations lack.

Poland, on the other hand, have crashed out at the group stage in five of their last six tournament appearances and they are so dependant on Robert Lewandowski, who has been unable to translate his Bayern heroics at major tournaments as of yet.