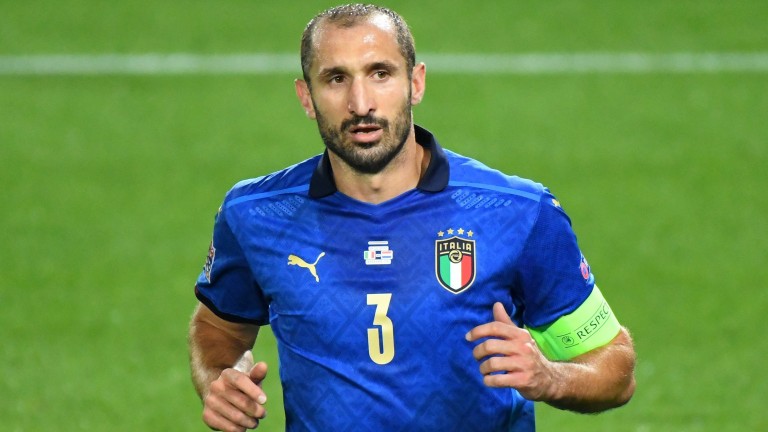 Roberto Mancini has gotten a tune out of an Italy team who was losing its voice on the international stage, but that doesn't mean there should be any great rush into backing the Azzurri at 4-7 to win the group.

Since winning the World Cup in 2006 the Italians have hit plenty of bum notes at five major finals and topped the first-stage group at just one of those. Usually fancied but generally disappointing, they have won only four of 15 group games in those five finals.

And, of course, they didn't even make it to the last finals, the World Cup in Russia, so they have plenty to prove.

Massively in their favour is the fact that their three group games are being staged in Rome, a logistical blessing compared to rivals Switzerland's horror itinerary which reads Baku-Rome-Baku. In an age when travelling is supposed to be kept to a minimum, only Uefa could come up with that one. The Swiss have an excellent record at reaching the last 16 but their schedule cools interest in them.

Turkey and Wales make up the numbers and both have chances. Portugal didn't even have to win a game and qualified in 2016 before going on to win the tournament, so hardly a surprise that even the Welsh are odds-on to go through.

Italy ought to go through because of a defensive prowess that means they will be hard to beat and the forecast is them and the Turks, who are at an advantage taking on the Italians in their opener.

There is much to admire about Turkey, who are in good scoring form and if they can replicate the defensive fortitude they showed in qualifying they are going to be hard to break down as well.