Kevin Pullein's guide to the Euros: Why qualifying form can be unreliable

Analysis and philosophy from the Soccer Boffin 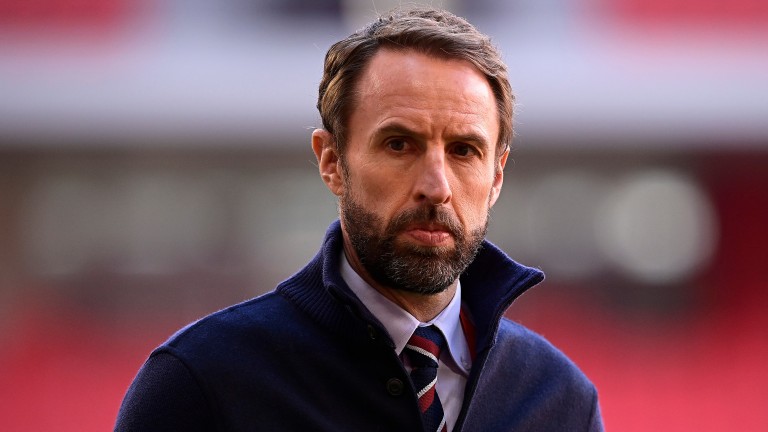 What happens in qualifiers, in my opinion, does not tell you anything of real use about what will happen in the tournament. But if you watch you can easily fall into the trap of thinking that it does. Here, I think, ignorance of what came before can be a help rather than a hindrance when you are wondering what might come next.

England’s chance in 1966 had not been highly rated by English fans. Hopes rose as the tournament progressed. Nor were expectations high in 1990, 1996 or, by the standards of recent times, 2018.

England qualified for the 1990 World Cup by finishing second in a group behind Sweden. They won only three qualifiers – at home to Poland and home and away to Albania. In pre-tournament warm-up games they lost at home to Uruguay then drew in Tunisia.

In a build-up game before Euro 96 England scrambled to a 1-0 win over a Hong Kong Golden Select XI.

They qualified for the 2018 World Cup reasonably well, with eight wins, two draws and no defeats, but in a group where all of their opponents were much smaller countries – Lithuania, Malta, Scotland, Slovakia and Slovenia.

It is not only England whose fortunes before a tournament might give no clue as to how they will fare at the tournament.

First I ranked performances in qualifiers. I did this by points per game. The qualifier with most points per game I ranked as one, the next best as two, and so on. Then I ranked performances at the tournament. I did this by stage reached. The winners I ranked one, runners-up two, beaten quarter-finalists 3.5, because they could be said to have finished either third or fourth, and so on.

There was next to no correlation between the position in which teams qualified and the position in which they finished at a European Championship. Admittedly some qualification groups would have been harder than others, and sometimes it might have been possible to tell which ones. Even so, I think we are deceiving ourselves if we reckon that qualifiers can tell us anything really worthwhile about what teams might produce when they get to the European Championship.

Why are qualifiers for all practical purposes useless as predictors of a tournament? Here are two of the reasons.

In qualifiers teams play opponents who are mostly a lot worse than those they will face at the tournament – certainly a lot worse than those they will eventually meet if they go far in the tournament. Imagine that Premier League teams played a selection of different non-league opponents. The results would tell us next to nothing about the relative merits of the Premier League teams.

And qualifiers, like tournaments, involve only a small number of games. Conclusions drawn from small samples are the ones that are most likely to be wrong. For no reason that you or I will ever fathom, a team who looked ordinary in qualifiers can suddenly look great at a tournament. And the other way round.

The role of chance in international football

Scores at Euro 2020 in all likelihood will be determined partly by skill and partly by luck. Why do I say this? Let me start my answer by asking you a question.

In any sport if two competitors have the same skill then the result of a contest between them cannot be decided by a difference in skill – there is none. It must be decided instead by luck.

At a European Championship sometimes there can be other influences on the third round of group games. If team A won their first two games they might have qualified already and field reserves against team C, who might still be able to qualify themselves if they can get something from this game.

FIRST PUBLISHED 2:56PM, JUN 10 2021
A team who looked ordinary in qualifiers can suddenly look great at a tournament. And the other way round