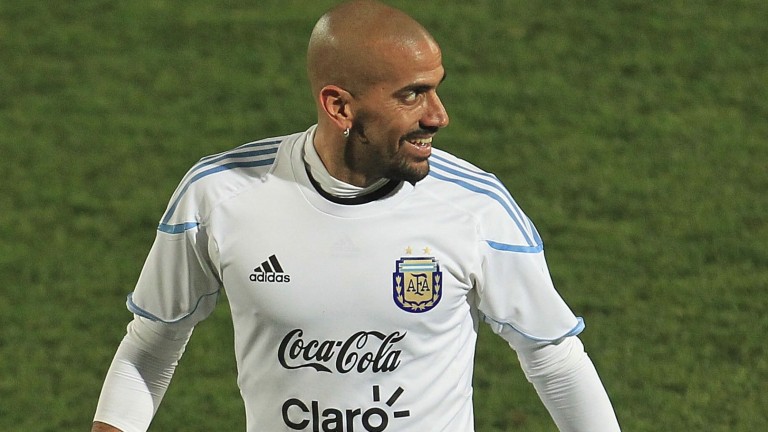 Copa Libertadores holders Atletico Nacional are so desperate to avoid early elimination from this year’s competition that most of the squad flew to Argentina on Saturday to prepare for their clash with Estudiantes.

And that was despite the fact that they had a Colombian Premier League match on Monday night.

The reserves and youths left behind in Medellin managed to win that domestic assignment 2-0 to cement the club’s place at the top of the table, while first-team coach Reinaldo Rueda and his elite group of players were at the other end of the continent trying to plot the downfall of Estudiantes.

Both these clubs lost their two Group One matches so whoever loses can kiss goodbye to qualification. The stakes are massive, and so too is the price about Estudiantes given the significance of home advantage in this tournament.

The Ciudad de La Plata will be rocking and coach Nelson Vivas has an almost full-strength squad to pick from, a squad which includes club president, 42-year-old Juan Sebastian Veron, who made his playing debut for Estudiantes last week.

Atletico, in contrast, have a few selection issues. Mateus Uribe is suspended while veteran midfielder Edwin Valencia is among a handful of significant injuries.

They are under enormous pressure following the defeats by Ecuadorean outfit Barcelona and Brazilian group jollies Botafogo, and the pressure could be too much for the two-time winners.