Espanyol and Getafe look likely to cancel out each other

Goals hard to come by for both sides 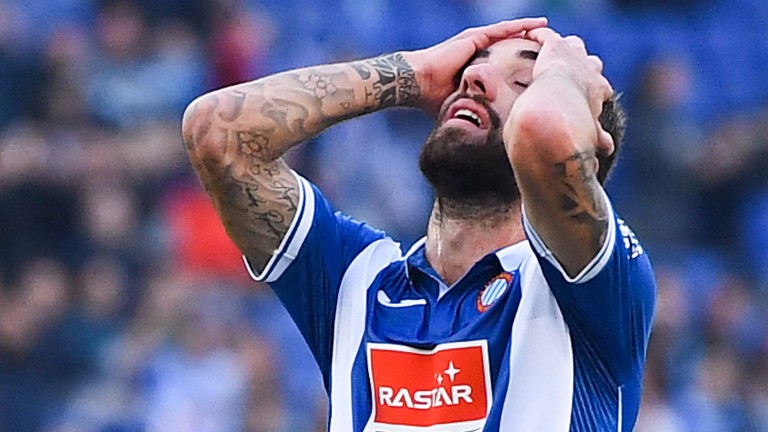 Getafe’s five previous league visits to Espanyol have produced just eight goals and the feeling is that this meeting may well low-scoring.

Espanyol have scored only nine goals this season while four of Getafe’s six away games have ended in draws so back just a second stalemate between these two in 13 matches.