England's strength in depth can help them outclass New Zealand

Big-hitting mentality can be lethal 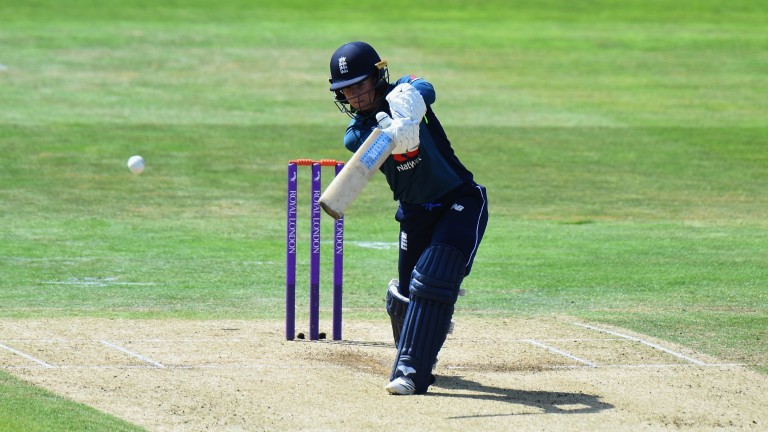 England's women continued their scintillating summer form with a convincing victory in the first game of their one-day international series against New Zealand at Headingley.

The 142-run triumph was the team’s biggest over the White Ferns and England can build on that success in the second game at Derby.

Amy Jones and Tammy Beaumont put on 111 for the first wicket, while Sarah Taylor, Heather Knight, Natalie Sciver and Katherine Brunt all surpassed the 25-run mark.

England beat New Zealand in the Twenty20 tri-series final, having taken the spoils in a three-game ODI series with South Africa in June.

Beaumont, Taylor and Sciver have all made their mark in T20 cricket and they can transition that big-hitting mentality to the 50-over format and get off to a flyer.