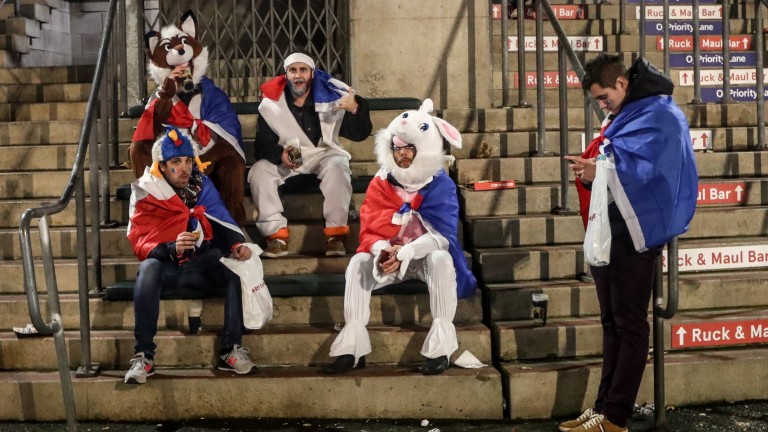 England go into round two with a bonus-point away win under their belts and are 12-point favourites against a France side who have won just once in nine Six Nations visits to Twickenham.

Les Bleus impressed in the first half against Wales in their opener, as their powerful pack set up plenty of quick ball and their backs played with tempo and ambition despite poor conditions.

England have covered the handicap in only three of their home meetings with France in the tournament, and only once in their last six spring outings at Twickenham.