The lowdown on Saturday's Euro 2020 qualifier at Wembley 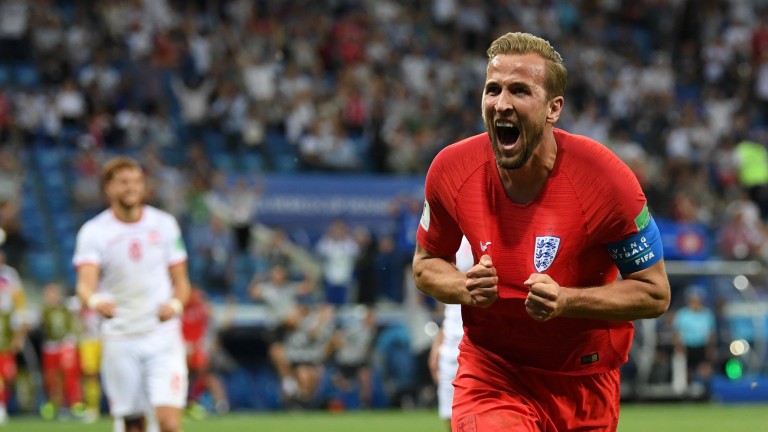 England have had an impressive time, first reaching the World Cup semi-finals before qualifying for the Nations League finals with excellent wins over Spain and Croatia.

The World Cup may not have come home but belief has for England, who are unbeaten in qualifiers since a 1-0 loss to Ukraine in 2009 when Rob Green was dismissed early on.

Things have not gone so well for Czech Republic. They missed out on World Cup qualifying, finishing third in a group behind Germany and Northern Ireland, and then failed to gain promotion from League B of the Nations League.

The Czechs are 20th in the Nations League rankings, which may be enough for a Euro 2020 playoff if all of the big guns qualify automatically, but will only be sure of a spot in the finals if they secure a top-two berth in Group A.

Gareth Southgate's system has evolved from the World Cup, where he stuck with a three-man defensive unit. Now it's much more like a 4-2-1-3 with Marcus Rashford and Raheem Sterling flanking World Cup Golden Boot winner Harry Kane.

Declan Rice's decision to turn out for England rather than Ireland could be a game-changer for Southgate as the West Ham man has the potential to be the perfect defensive midfielder out of possession but drops into the back three with the ball, allowing the attack-minded full-backs to push on as wing-backs.

Rice solves a problematic position as Jordan Henderson and Eric Dier have struggled to knit the team together.

Jaroslav Silhavy, appointed as manager of the Czechs in September, has led his side to three wins in four matches and said: "We would like to stick to our offensive style. You can't park the bus for 90 minutes even against teams like England."

First-choice Czech goalkeeper Tomas Vaclik has been ruled out and replaced by Ondrej Kolar, who has helped Slavia Prague reach the Europa League quarter-finals and joins five of his club mates in the squad.

Silhavy has promised to attack but he does not have great weapons outside of Patrik Schick and even the Roma forward has struggled at times this season.

However, in recent years Czech Republic have lost 2-0 to Uruguay, 2-1 to Belgium, 3-0 and 2-1 to Germany and 1-0 to Spain which suggests England to win and under 3.5 goals could be the best bet with the Three Lions predictably short-priced favourites.
England 2-0.