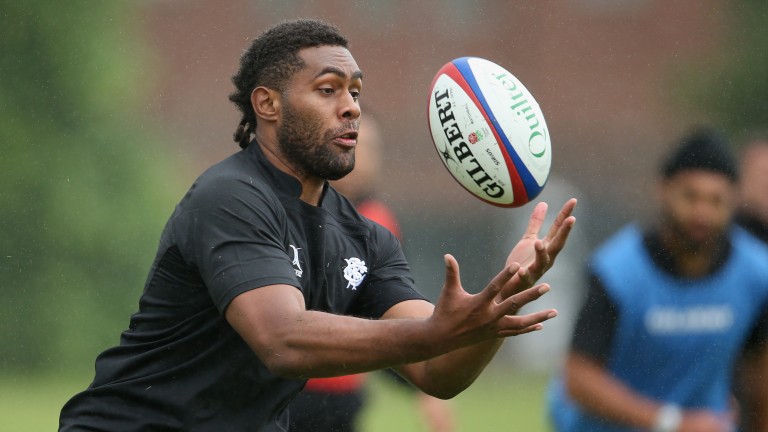 Viliame Mata starts at number eight for the Barbarians
Steve Bardens
1 of 1
By Graham Woods UPDATED 11:01AM, JUN 2 2019

Four years ago England ran up a record score to beat the Barbarians 73-12, leading many to question the value of the fixture in the modern era.

But last year the Baa-Baas came out on top in a 15-try jamboree at Twickenham as the invitational side showed there’s more to their annual get-together than a week of drinking and swapping stories.

Pat Lam was the coaching mastermind behind that performance and the Bristol coach once again takes charge of the side. The Barbarians are rated 11-point favourites and that looks a fair assessment given the quality of their squad.

There are six former All Blacks in the party and a starting back three of Charles Piutau, Taqele Naiyaravoro and Niyi Adeolokun is full of flair and pace, although when talking about his selection Lam was quick to stress that he had gone for size up front.

That could be a key factor against a relatively inexperienced England side, led by Sale’s Josh Beaumont. There’s an all-international tight five, and there’s also the devastating running and scoring power of number eight Viliame Mata, who looks an outstanding tryscorer prospect.

The Fijian has bagged 11 tries in 49 matches for Edinburgh and two in ten Tests, and he will relish the Baa-Baas’ preferred running game.

Jim Mallinder takes charge of the England XV and has a fairly youthful line-up. Marcus Smith turned down the chance to feature for England’s Under-20s at the World Championship this summer because he wanted to face up to this challenge, and this could be a day for the Harlequins fly-half to show his flair.

Smith is a creative runner with an eye for space. Playing in the Premiership forces a more pragmatic approach but this match offers a chance to cut loose.