Delhi Daredevils tend to go out in a blaze of glory 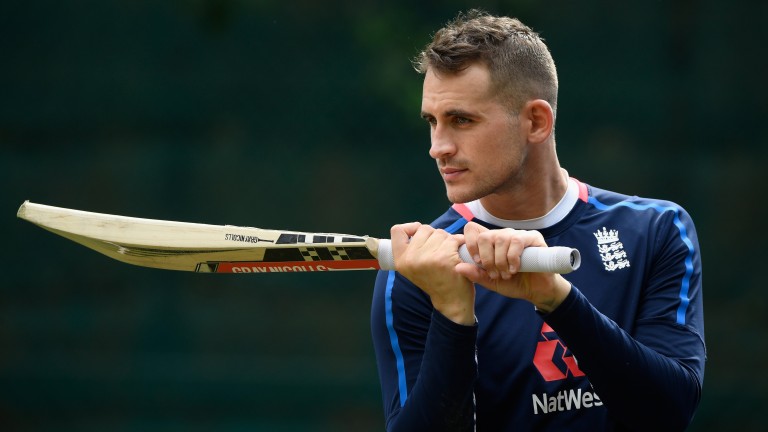 Alex Hales could cut loose for Sunrisers Hyderabad against Delhi Daredevils
Stu Forster
1 of 1
By James Milton 8:00PM, MAY 9 2018

Twenty20 cricket is supposed to be a batsman's game but Sunrisers Hyderabad are turning that stereotype on its head in the IPL this season.

Kane Williamson's canny side have won their last five games, successfully defending totals of 118, 132-6, 151-7 and 146 during that sequence.

They were forced to change their gameplan when chasing down 164 to beat Delhi Daredevils on Saturday and the versatile table-toppers are favourites to win the reverse fixture in the Indian capital.

Despite being asked to field first, Hyderabad's bowlers still managed to put the squeeze on Delhi, who scored 95-1 in their first ten overs but only 68-4 in the second half of their innings.

There is no shortage of dynamism in the Daredevils' batting line-up, with Prithvi Shaw, Shreyas Iyer, Rishabh Pant and Glenn Maxwell capable of pyrotechnics, but they tend to go out in a blaze of glory.

Seven defeats in ten suggest they will struggle to beat Williamson's ice-cool Sunrisers although Delhi have racked up 196-6 and 219-4 in their last two home games.

Those big totals could have Hyderabad's Alex Hales licking his lips and he looks a decent price to score a fifty.

The England man has played only three games this season, but he ground out 45 off 39 balls against Rajasthan before a more fluent 45 from 31 deliveries in the first game against Delhi.

Recommendation
A Hales to score a fifty
1pt 11-4 Hills