Cook steps down with hopes of rejoining ranks 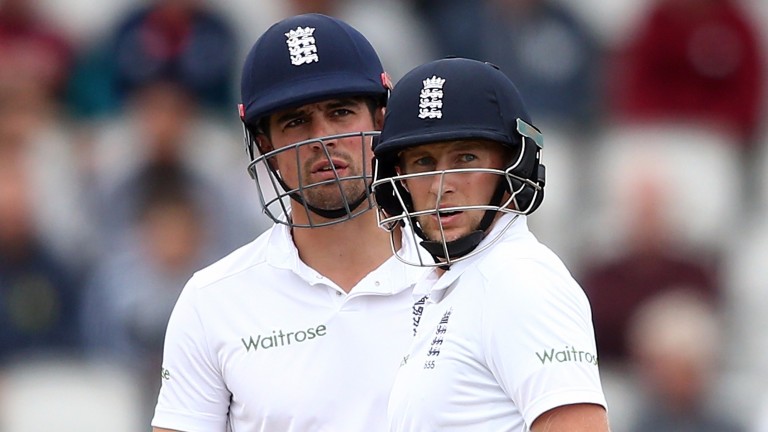 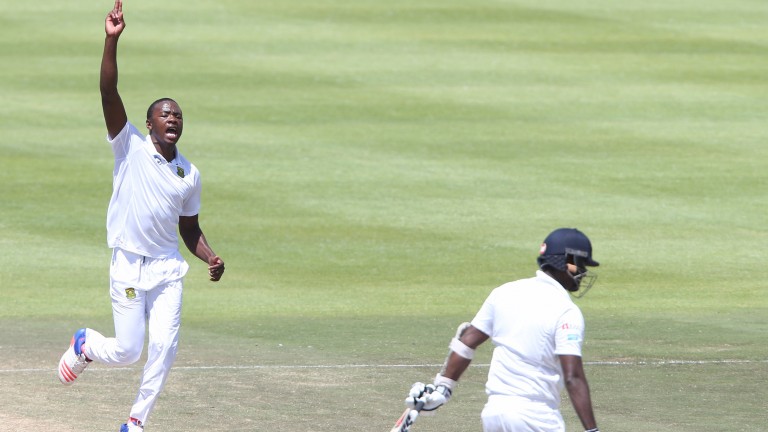 Joe Root (right) is expected to take over from Alastair Cook as England Test captain
Getty Images
1 of 2
By Max Oram 7:24PM, FEB 6 2017

Alastair Cook has resigned as England Test captain and while confirmation of his successor will not be known for a few weeks yet, it is long odds-on that it will be Joe Root.

Yorkshire’s Root is 6-4 with Ladbrokes to eclipse Cook’s Three Lions five-day records of most caps and most centuries as skipper.

Root, chasing respective totals of 59 and 12, is 6-4 with Betway to become the country’s captain in all three formats over time and 7-2 to reach three figures with the bat in his first Test at the helm. England next play a Test against South Africa in July.

Cook is 6-1 with Ladbrokes to have played his last Test and 10-1 with Betway to retire from all forms of the game this year.

Back Kagiso Rabada to be top South Africa wicket-taker in their fourth ODI with Sri Lanka in Cape Town, which is live on Sky Sports 2 at 11.30am on Tuesday.

The Proteas have won the five-game series but are chasing top spot in the rankings and Rabada took ten wickets in last month’s Newlands Test.