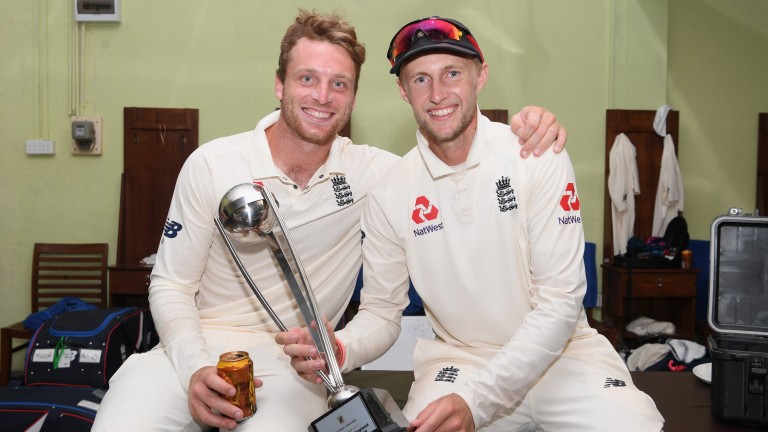 Jos Buttler's promotion to open the batting for Rajasthan Royals in this year's IPL prompted a glut of runs and a recall to the England Test side and Sydney Thunder are hoping for more Buttler brilliance in the Big Bash.

He is part of a formidable top three, alongside Shane Watson and England colleague Joe Root, who should help the Thunder see off depleted Melbourne Stars in their opening game in Canberra.

Batsman Nic Maddinson, wicketkeeper Seb Gotch and fast bowler Daniel Worrall are sidelined by injury for the Stars and Peter Handscomb is involved in Australia's Test series against India.

Teenage Nepalese leg-spinner Sandeep Lamichhane is an intriguing signing for the Melbourne franchise but Glenn Maxwell's men are likely to struggle in their first game of the campaign.