England can be teen world champions 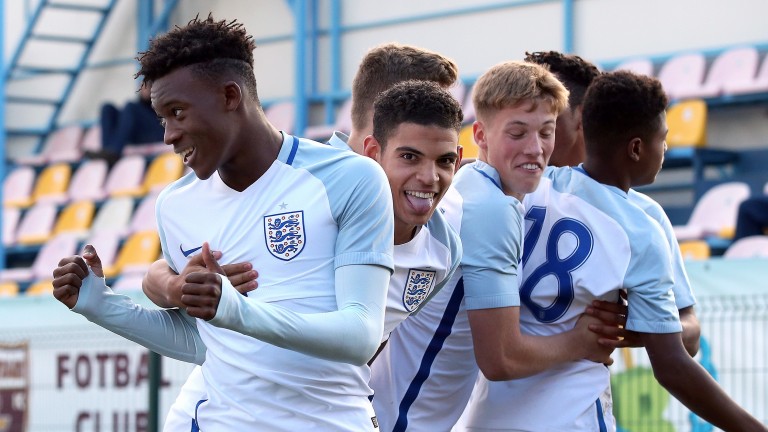 England have grown in stature over the course of the Under-17 World Cup finals and can land the trophy by beating Spain in the final at Salt Lake Stadium, Kolkata.

Liverpool striker Rhian Brewster has starred for the Young Lions, netting hat-tricks in the 4-1 quarter-final victory over the United States and in Wednesday's 3-1 semi-final triumph over Brazil.

Brewster is the tournament's top scorer with seven goals but Spain will also have to keep a close eye on Manchester United attacker Angel Gomes, who scored twice in the group stage.

Spain, spearheaded by six-goal Barcelona B striker Abel Ruiz, have also had a wonderful tournament but they had a easier passage to the final, recording 3-1 victories over Iran and Mali in their knockout clashes.

They lost 2-1 to Brazil in the group stage and based on that result they look poor-value favourites to win the final.