England attack yet to convince after Bok blitz 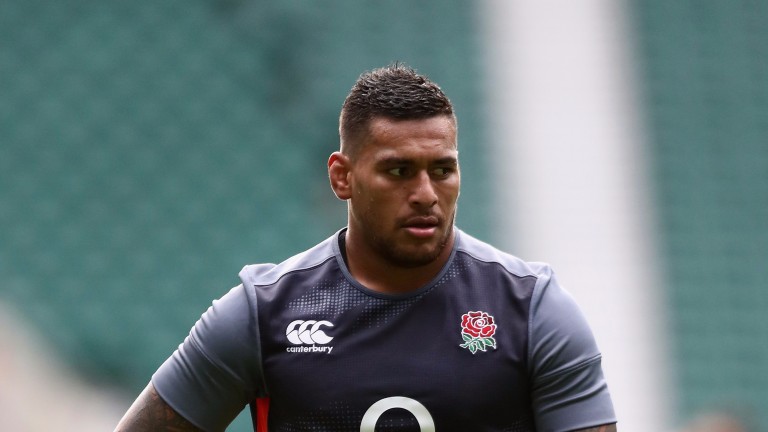 Most coaches would be pleased with a first win over South Africa for ten years but England’s Eddie Jones rated his team’s performance in last week’s 37-21 defeat of the Boks as a “six out of ten” while skipper Dylan Hartley conceded there is still a lot of work for the team to do.

Despite scoring four tries England didn’t look entirely convincing in attack and there was a lot of aimless kicking, admittedly in difficult conditions.

On a dry track today they know they will face a Fiji team looking to open things up and play with pace and width, but England’s best hope is surely to stick with a structured game.

Jones has repeatedly asserted his emphasis in this first year of his tenure has been to get the basics in place and he is happy to give himself right up until the next Rugby World Cup in 2019 to finesse his attack.

He goes with a new back three today as Semesa Rokoduguni and Alex Goode are given recalls while Elliot Daly makes a surprise switch to the left wing.

England were 35-11 winners over Fiji in their World Cup opener just over a year ago so it’s tempting to think that the handicap has been pushed too high at 40 points.

Fiji have brought back a few big names following their 40-7 defeat to the Barbarians a fortnight ago, a match in which the rainy conditions prevented the Pacific Islanders from playing their natural game.

It’s also hard to know how well England did to see off a Springbok side who lacked cohesion and direction so Fiji with a big start look the bet but are no more than a tentative selection.

Purely on price grounds, Fiji’s Leone Nakarawa looks worth backing to score a try. Glasgow fans know all about the lock’s power as a ball-carrier and he uses his sevens skills to good effect. He is 9-1 with Betfred to cross but half that price with Paddy Power.