England and France are hard to split 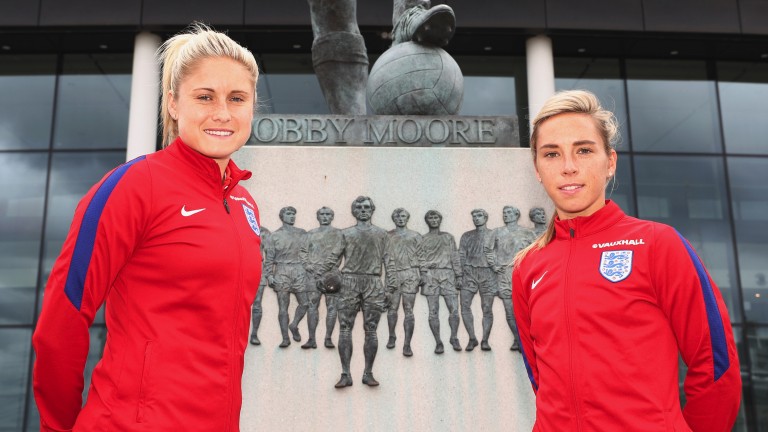 Neville, whose appointment as Lionesses boss has been met with scepticism in some quarters, hasn't enjoyed the smoothest of tournament build-ups and will be without captain Steph Houghton because of an ankle injury.

While preparation has not been ideal, Neville will be heartened by the fact that the majority of the squad he has assembled secured a first win over France in 43 years to reach the semi-finals of last year's Euro 2017.

Recently retired Casey Stoney, former captain of the Lionesses, has joined Neville's backroom staff and will no doubt provide invaluable insight alongside Mo Marley, the former caretaker manager who is to assist him on short-term basis.

Matches between these teams are usually close encounters and all signs point to this being much the same. Both will look to stem the other's attacking threats and defend resiliently.

With that in mind, backing the sides to remain level in both halves looks a value wager.

England have the quality to break down their opponents but the same is also true of the French, and neither country will want to lose ahead of the remaining matches against hosts USA and Olympic champions Germany.