Latest betting analysis after day one of the second Ashes Test 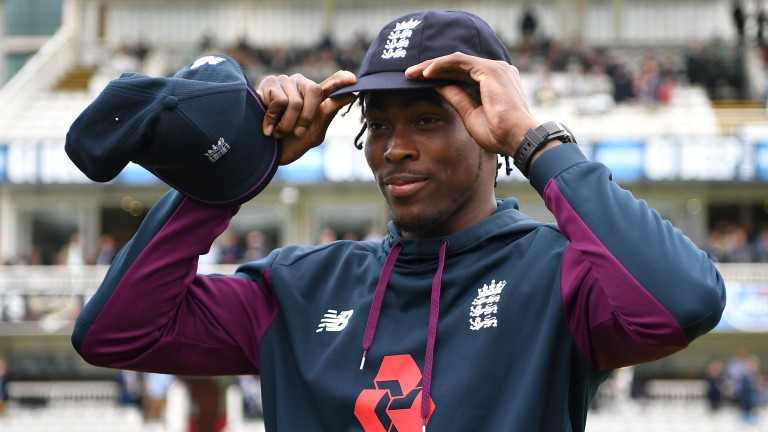 England played an official four-day Test against Ireland at Lord’s last month and rain has reduced their Ashes clash with Australia to the same duration following a day-one washout.

It was a frustrating day for players and fans at Lord’s but punters who joined the pre-match gamble on the draw won’t be complaining.

The stalemate, an endangered species in modern Test cricket, was backed into 11-10, from 6-1 immediately after the first Test of the series, and it was trading at 4-5 after no play was possible on Wednesday.

England, beaten by 251 runs in the opening game at Edgbaston, are 3-1 to level the series at Lord’s with Australia 17-5 to go 2-0 up in the five-match contest.

England confirmed that paceman Jofra Archer will make his Test debut and the World Cup winner is 11-4 co-favourite with Chris Woakes and Stuart Broad to be top wicket-taker in the first innings.

Steve Smith was England’s nemesis in the first Test, scoring centuries in both innings, and he is 15-8 – and as short as 6-4 – to be Australia’s leading runscorer in the first innings.

Smith is 6-1 to be man of the match, ahead of England captain Joe Root at 10-1 and 12-1 shots Ben Stokes, Mitchell Starc and Woakes, who won the award in last year’s victory over India at Lord’s.

The forecast for day two is better but heavy rain is expected on day three. England are 3-1 to win the series with Australia 4-6 and the draw 5-1.