Emirates Club could be outclassed by Al Dhafra 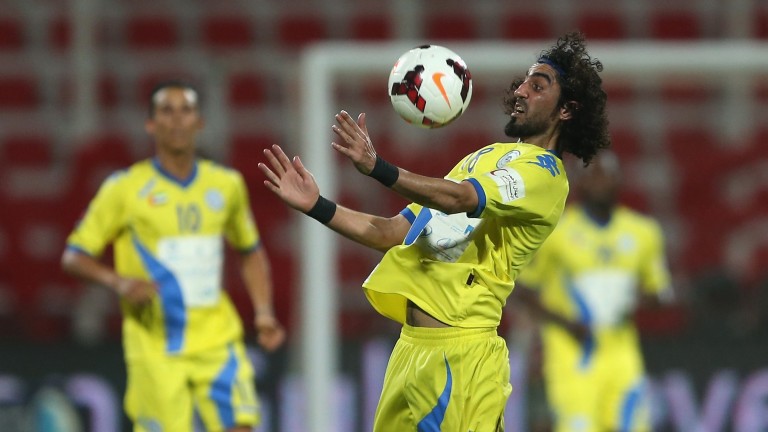 Emirates survived relegation from the Arabian Gulf Premier League last season only by virtue of a league reshuffle but they aren’t taking advantage of that stroke of good fortune.

They finished second from bottom last term and are in the same lowly position after six rounds of this season as they prepare for a trip to Madinat Zayed to take on Al Dhafra.

It’s their second trip to the Hamdan bin Zayed al Nahyan Stadium in less than three weeks having played at Al Dhafra in a League Cup tie which the hosts won 4-2 with their star player, former Reims midfielder Diego, scoring twice.

Take the hosts at a shade of odds-on to complete the quickfire double.

Al Dhafra also started this season slowly and they were bottom after four rounds of matches. But they have won their last two which, coupled with that League Cup success over Emirates, suggests they have turned a corner.

As for Emirates, Tunisian coach Jalel Qaderi has replaced Nizar Mahrous but is finding the challenge of hoisting the club to safety every bit as daunting as his predecessor did.