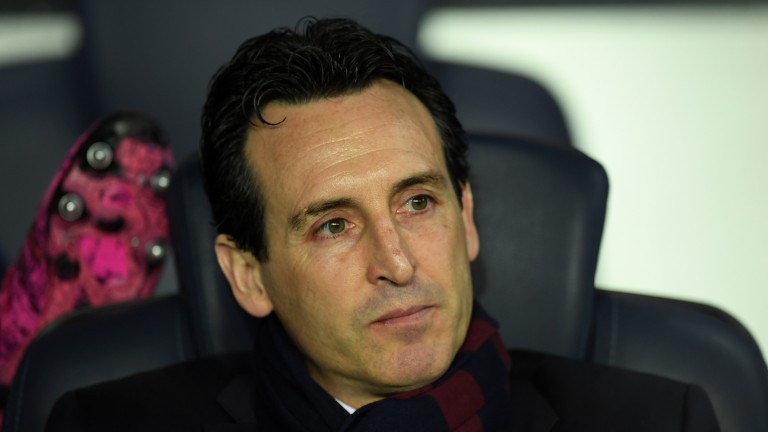 New Arsenal manager Unai Emery has been handed a Premier League baptism of fire following the publication of the 2018-19 fixtures.

The Gunners will host champions Manchester City on the opening weekend and then travel across London to take on Chelsea the following week.

The Citizens are evens with Sky Bet to get the campaign off to a winning start at the Emirates while Arsenal can be backed at 3-1.

Manchester United are at home to Leicester and are 2-5 to claim three points while Leicester are 8-1 with Betfred.

Tottenham start their season at Newcastle, just as they did last term and will play one game at Wembley, against Fulham on August 18, before playing Liverpool in the first game at their new stadium on the weekend of September 15.

Spurs are a general 5-6 to win at St James' Park with Rafa Benitez's boys 10-3 to avenge the 2-0 defeat they suffered to the north London outfit last August.

Sky Bet Championship winners Wolves are 17-10 with Coral and Ladbrokes to win their home opener against Everton, Cardiff are 15-4 to claim victory at Bournemouth while playoff winners Fulham are 7-5 with Sky Bet to win their home London derby to Crystal Palace.