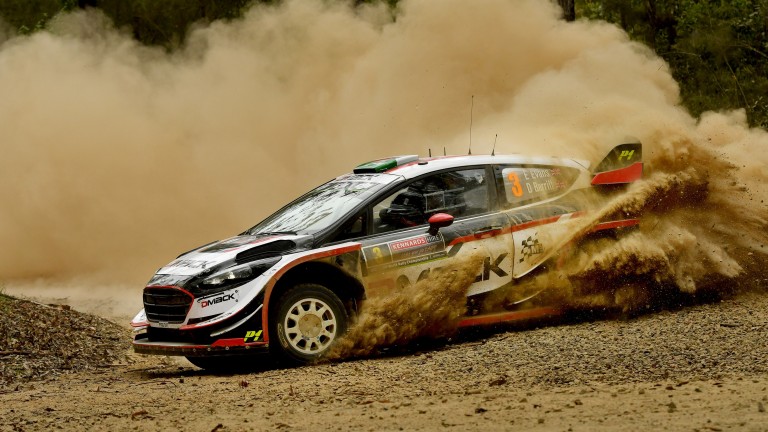 That's tough luck for Craig Breen, whom the rally legend replaces, as the Irishman finished second in Sweden last time.

It's Loeb's first WRC outing for three years, when he finished eighth in Monte Carlo, and he looks safe to pass over.

Meeke has a good chance of a repeat as he holds a handy starting position due to his poor results in the first two events of the season. He showed his speed by winning the power stage in Monte Carlo, though.

Championship leaders Thierry Neuville and Sebastien Ogier look too short in the betting as they have to run first on the loose gravel roads for the first two days, which should prove a significant handicap.

At much bigger odds, try Welshman Elfyn Evans. The Ford driver has twice finished fourth in Mexico and after some bad luck early this season he will run eighth on the road, by which time the worst of the slippery gravel should have been swept away.