Stockholm side can continue dominance 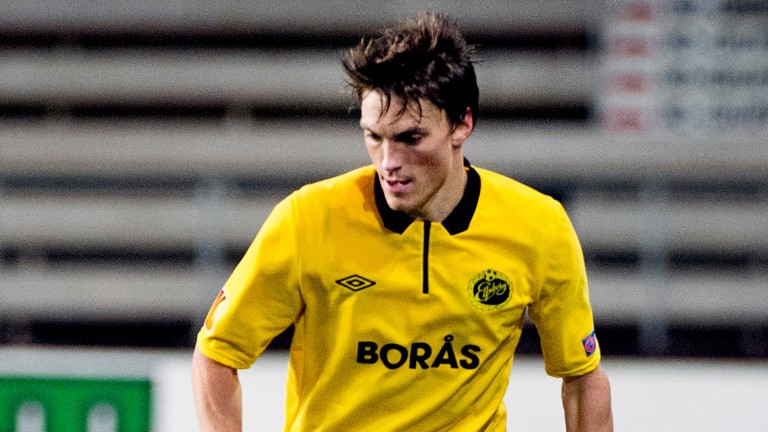 Hammarby were hammered 3-0 away to Elfsborg in the Allsvenskan last week but they get the chance to make amends on home soil when the pair meet again in a rapid return match.

It wasn't pretty for Hammarby who have been poor on the road, losing four of their eight away assignments, but their home form makes for better reading with no defeats in their seven fixtures at the Tele2 Arena.

More than 20,000 fans have been packed into the stadium for Hammarby's home matches and they are being rewarded with some better performances with their side averaging two goals per game.

That may not be the case this time, though, and Elfsborg are fancied to have the edge after last week's romp. It's 19-10 that the Stockholm men return home with the points and that looks a decent bet as they are unbeaten in their last six matches against these opponents.

They've won each of the last three including a 4-2 victory in the corresponding fixture last season and another lively encounter looks likely.

Elfsborg have been regular players in European competition over the years but having failed to qualify last season they are desperate to make amends this time.

They are right in the mix for the European places this time with a large group of clubs scrapping for the podium places behind clear leaders Malmo.

An early-season slump left Elfsborg playing catch-up but a run of eight games without defeat has lifted them back into contention.

One of the reasons for that impressive run has been the form of flying winger Simon Lundevall. He has bagged five goals in his last three matches including two against Hammarby last week.

As he is also the penalty taker, it may be worth taking the 5-2 that he notches again.