Elephants out to trample Togo

Sparrow Hawks set to be outclassed 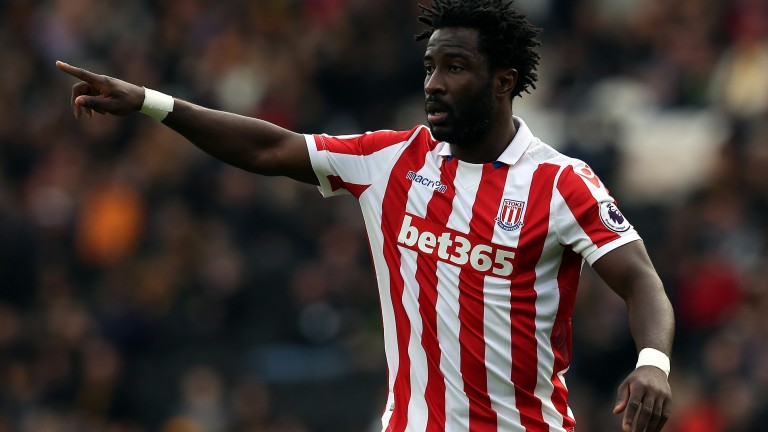 Ivory Coast had a long-held reputation as a team which failed to make the most of its talent but they lifted the Africa Cup of Nations for a second time in 2015 and should make a winning start to Gabon 2017 by seeing off Togo.

The Elephants can no longer call on inspirational midfielder Yaya Toure, who was key to their success two years ago, but their squad looks strong in all areas.

They have good options in attack with Wilfried Zaha, Giovanni Sio, Jonathan Kodjia and Wilfried Bony competing for places but their rearguard may be the key to their title defence.

Likely centre-back pairing Eric Bailly and Lamine Kone have looked solid in the Premier League and should have no problem dealing with veteran striker Emmanuel Adebayor, who is likely to lead to Togo attack despite not playing any club football this season.

Aside from Adebayor, who has 30 goals in 73 internationals, no other player in the Togo squad has scored more than seven goals.

The Sparrow Hawks qualified from a weak group – they finished just one point higher than Liberia – and they will probably struggle to reach the knockout stages.

DR Congo reached the semi-finals in Equatorial Guinea two years ago and can make a solid start to the 2017 finals by holding Morocco to a draw.

It will be a tough ask for DR Congo to repeat that feat as they are without two of their better attackers – Everton winger Yannick Bolasie is injured and Bournemouth striker Benik Afobe, turned down his call up.

Dieumerci Mbokani – their top scorer two years ago with three goals – is part of the squad but has failed to notch in his nine Premier League appearances for Hull this season.

It crucial the squad, who ended a strike over bonuses yesterday, stay switched on at the back with their forward line being so depleted.

However, their chances of shutting out Morocco look good because injuries have hit the North Africans hard.

Losing such an important trio is a major blow and Morocco may have a battle on their hands to get past the group stage.