Eibar should give Seville strong test 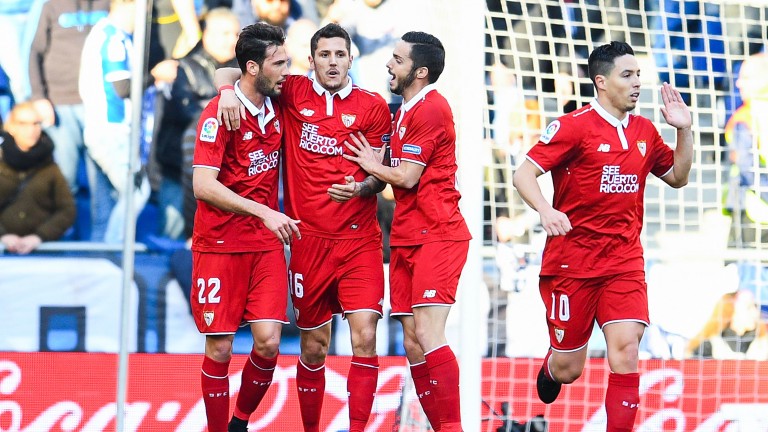 Diego Simeone's men have drawn four away games in a row but should end the stalemate sequence in style.

Seville v Eibar SS5, 7.45pm
The door has been left ajar for Seville to cement themselves as Real Madrid's nearest challengers but they have shown chinks in their armour and failed to take advantage.

Eibar are enjoying a tremendous season and buoyed by three wins on the trot, they will no doubt be confident they can at least trouble the hosts.