Eibar can continue push for Europe 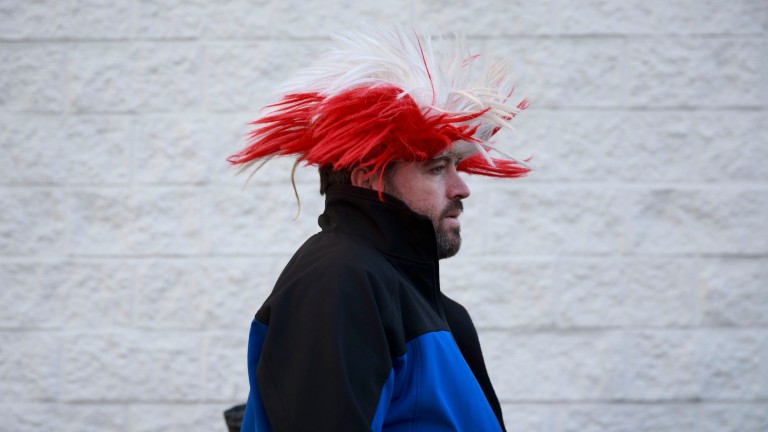 Granada breathed life into their survival hopes by winning 1-0 at home to Las Palmas but they could be heading for a ninth away league defeat of the season at Eibar, who are eyeing up a European spot.

Eibar romped to a 4-0 victory at ten-man Valencia last time out and have a great chance of posting a third successive league win for the first time this season.