Egypt can extend their lead with Ghana triumph 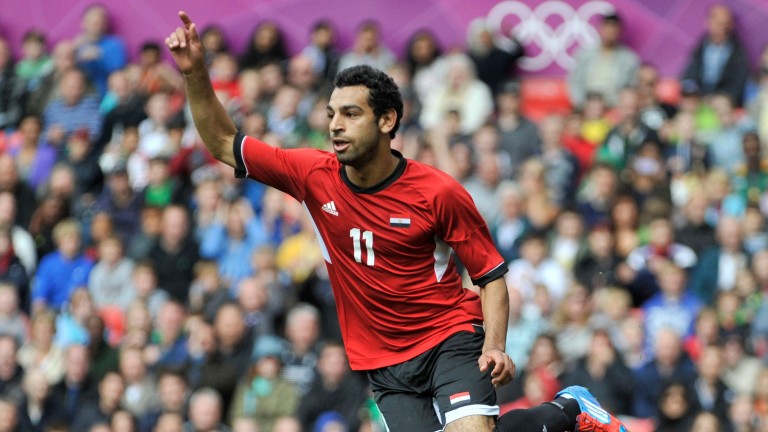 Ghana were held to a goalless draw by Group E minnows Uganda in their opening World Cup qualifier and it’s unlikely they can trouble section leaders Egypt, who can take another stride towards a place at the 2018 World Cup finals in Russia with victory this afternoon.

Ghana are seeking a fourth consecutive World Cup appearance – which would equal the African record held by Cameroon and Algeria – but they have won just one of their last seven matches on the road and look on a steady decline.

Only one place separates the sides in the World Cup rankings – with Ghana rated marginally superior at number 45 – but it’s likely that roles could soon be reversed and easy preference is for an Egypt win this afternoon.

The Pharaohs’ home form makes very impressive reading and you have go back to 2004 to find the last time Egypt lost a World Cup qualifying game in front of their own support.

Roma’s Mohamed Salah offers Egypt bundles of attacking flair and, given he’s scored 26 goals in 44 appearances for his country, he looks set to play a huge part in their success today.

An Egypt win would move them five points clear of their Group E rivals with a third of the six-matchday schedule completed and 6-5 looks more than a fair price.