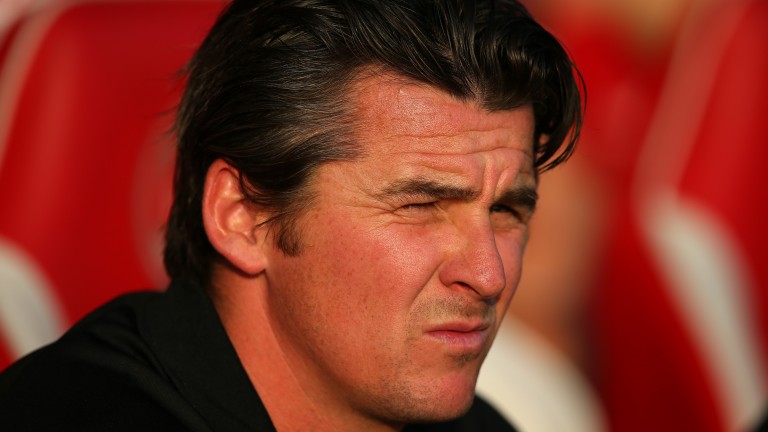 Luton are two victories away from hitting the oft-quoted 50-point Championship survival target and they can pick up the first of them against Coventry.

The Hatters were dominant for spells of Saturday's 1-0 loss at home to Swansea, winning the shot count 12 to eight, and their 44-point tally is 11 greater than at the same stage of last season.

There are signs of progress from Nathan Jones's side and they should have the edge over Coventry, who are six points worse off and at risk of relegation.

Coventry's away results – two wins, five draws and ten defeats – have undermined their push for survival and another loss looks likely.

Wigan manager Leam Richardson has done a remarkable job to keep the cash-strapped club in League One survival contention and he can lead them to a vital victory over fellow strugglers Wimbledon at Plough Lane.

Richardson has been forced to chop and change his selections – utilising 36 players – but his team's recent victories at home to MK Dons (3-0) and away to Plymouth (2-0) have been hugely impressive.

Wimbledon dug out a 0-0 draw at Bristol Rovers on Saturday but they may struggle to prevent a third successive Wigan victory.

Bristol Rovers are out of the League One drop zone after taking four points from their last two games and they can avoid defeat at Charlton.

Joey Barton has overseen a clear improvement in Rovers' performances and his team can frustrate the playoff-chasing Addicks, who have won one of their last ten home fixtures.

FIRST PUBLISHED 2:12PM, MAR 15 2021
There are signs of progress from Nathan Jones's side and they should have the edge over Coventry