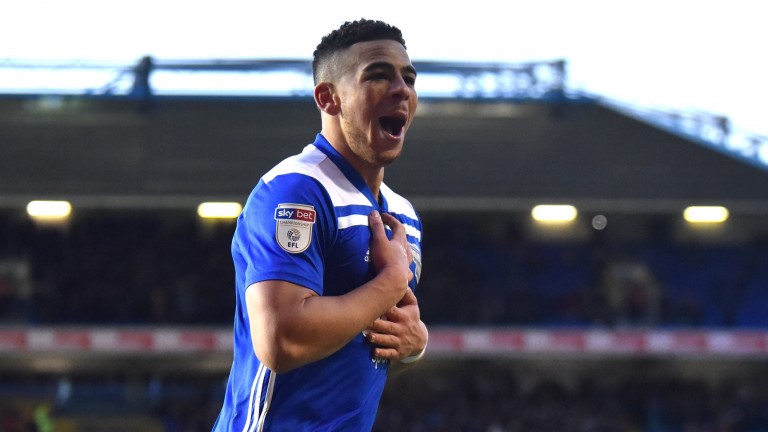 Bolton are second bottom in the Championship standings by virtue of a blunt attack and they could be outclassed by promotion-chasing Birmingham.

The away side's paltry goal return of 20 is the lowest in the division while City have stepped it up a notch in the final third with nine goals in their last three matches against QPR, Nottingham Forest and Swansea.

Having started 2019 as the Championship's in-form outfit, Hull have suffered successive away losses but they can continue their good run at home against lowly Rotherham.

The Tigers have won three consecutive games to nil at the KC Stadium, ripping apart Bolton 6-0 before victories over Sheffield Wednesday and Stoke.

Steve Bruce's Sheffield Wednesday tenure started with successive clean sheets and that trend could continue against Millwall, who have fired blanks in three of their last five in all competitions.

The hosts are without a league win since their tight 3-2 victory away to Ipswich on New Year's Day and the Owls look overpriced to record a third league win in four matches.

Chants of 'you're getting pecked by the Robins' have only intensified after Bristol City made it eight successive wins in all competitions and they are unbeaten since their trip to Leeds in late November.

Their purple patch of form has coincided with a slump from QPR, who have lost their last four Championship encounters and are winless in their last six games.

Doncaster have fired themselves back into playoff contention and landed an FA Cup fifth-round berth this year and they should topple a Southend team at the opposite end of the form table.

The Shrimpers would not have been expected to win challenging ties with Luton and Charlton, but implosions at home to Plymouth and Bristol Rovers were less excusable and Doncaster have taken four points from games with Peterborough and Portsmouth.

Swindon are locked in mid-table obscurity in League Two and supporters must question where they would find themselves if it were not for the form of Michael Doughty, who has 11 league strikes to his name.

He bagged a brace at MK Dons last time out and looks a big price to score against Forest Green, whose confidence would have taken a knock following defeat at home to the division's bottom team Notts County on Saturday.