EFL fortunes: what the past can tell you about the future, and what it cannot 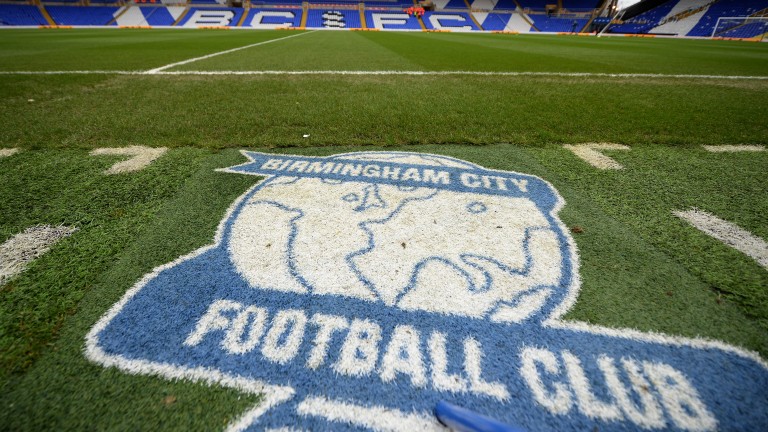 Birmingham City have been dismissed by many
Tony Marshall
1 of 1
By Kevin Pullein 7:00PM, AUG 1 2019

Imagine you are a chicken. Every morning a smiling farmer brings you food. How nice, you think. The farmer is so good to me. You grow and grow. Until one day, without any warning, the farmer wrings your neck.

There can be a difference between what the past has led us to expect and what we get. And there will be many times during the EFL season that starts on Friday.

Profits and losses in betting tend to accumulate in that gap between what happened before and what happens now. How wide is that gap? It depends on how far back our memories stretch. The farmer’s pet dog might have been around long enough to see other chickens come and go.

One way of learning about the contrast between then and now in football is through the relationship between previous results and the next result.

If we knew the abilities of teams we could predict the next result perfectly. So how much do previous results tell us about the ability of a team?

I studied the relationship between previous results and the next result in each division of the EFL – Sky Bet Championship, League One and League Two – for the 24 seasons from 1995-96 to 2018-19, all those in which every team played 46 games.

Take two things from those statements. The first is that more previous results are better than a few. As a season unfolds, how many people base bets on just the last few results, or merely the most recent result of them all?

The second takeaway is that no number of previous results, however high, tells you everything you might want to know about the next result. The gap between what the past has led us to expect and what we get narrows as our understanding of the past deepens. But it never disappears. Though sometimes small it is always there.

People can be sceptical about all sorts of things. Rarely, though, does anyone question the one thing we should all question – whether the impression that has formed in our head is right. If a holiday brochure says your hotel is a stone’s throw from the beach, do not be surprised when you arrive if all the windows are broken.

There is no sure-fire way to become a profitable bettor. But there is one fairly obvious thing you can do to improve your chance of being successful, and that is not to do what nearly everybody else does.

In most markets on most EFL games – likewise in other competitions this season – there will be one side on which almost everyone bets and another side on which hardly anybody bets.

Why? Because for the popular side there will be a simple, powerful-sounding case.

It might come from the sort of misreading of past results that I have already described. If one team win their first five games and another team lose their first five games there is only one way most of the money will go when they meet in the sixth game. But a small number of previous results, no matter how striking, reveal only a tiny portion of the ability of a team.

Or there might be some other brutally compelling narrative. The plot could be transfers, or injuries, or goodness knows how many other things.

Needless to say, a lot of straightforward, plausible-sounding arguments turn out to be right. But not enough for you to make money by backing them. Otherwise bettors on people and animals would not be losing £4bn an year.

If you pick your bets from the unpopular side of an argument there are no guarantees – but you will improve your chance of betting profitably.