Sunderland can spring a surprise against Burnley 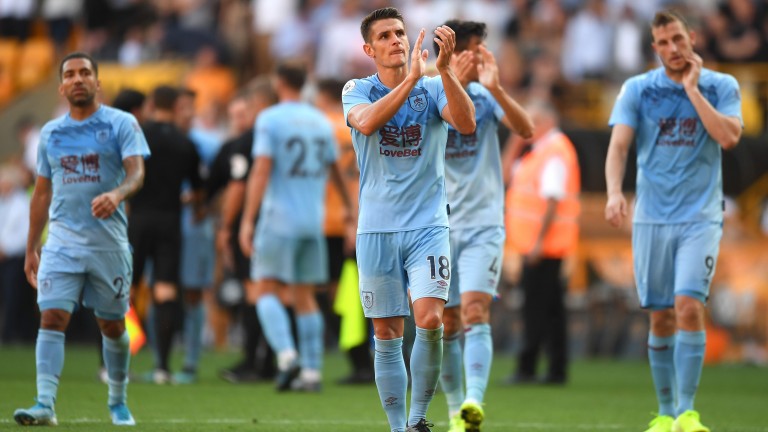 Sean Dyche’s League Cup record is so bad that Burnley could be taken on at home to Sunderland on those grounds alone.

The Clarets have won just one match in this competition in the last six seasons, and that success was against bitter rivals Blackburn – a match they had to take seriously.

This time, however, Dyche is set to rest virtually his entire first team. Burnley were in action in Sunday’s late game at Wolves on Sunday and are at home to Liverpool on Saturday so Dyche, who has used the same starting side in all three Premier League games, is likely to bring in the likes of Charlie Taylor, Robbie Brady and Jay Rodriguez against the Black Cats.

Sunderland boss Jack Ross will also field a number of players who can’t force their way into a team who are unbeaten in six matches and have won four in a row.

The pressure on Steve Bruce has eased for a little while at least after Newcastle’s heroic 1-0 win at Tottenham on Sunday.

But it came at a cost with a host of players picking up knocks meaning their is little chance that the likes of Jamaal Lascelles, Miguel Almiron and Joelinton will be risked against Leicester.

Leicester have had an extra day to rest since their impressive 2-1 success at Sheffield United on Saturday and while Foxes boss Brendan Rodgers is also guaranteed to make changes, the visitors would deserve to be favourites even if it is a contest between two weakened sides.

The Foxes have competition for places throughout their squad and are particularly strong in attack with Harvey Barnes, Marc Albrighton and Demerai Gray waiting in the wings for games such as this.