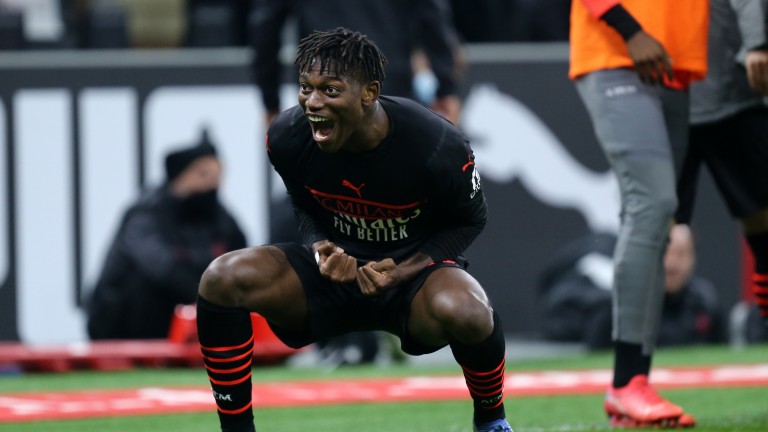 Best bets, predictions and analysis for Tuesday's matches in the EFL Cup, EFL and Europe.

Milan have made a miserable start to their Champions League campaign this season but the way they have begun the Serie A season could hardly be more contrasting.

After nine matches in Italy's top flight, Milan have eight wins and a draw with Juventus to their name, having scored 22 goals in the process.

Forward Rafael Leao has come into his own of late, contributing four Serie A goals this term, and they have the attacking firepower to overcome Torino.

Torino were involved in a high-scoring fixture last time out, beating Genoa 3-2, and a bet on Milan to win and over 2.5 goals at odds-against looks a wise selection.

QPR are in contention for a playoff position in the Championship this season and they can carry their good form into the EFL Cup when they host Sunderland.

QPR were beaten by Peterborough on Saturday but were the stronger side in that contest, losing by virtue of a 91st-minute strike from Siriki Dembele, and they are typically harder to beat at Loftus Road.

Four of their six Championship wins have come on home soil this season and they also played the last two rounds of the League Cup at their London venue, beating Oxford 2-0 and then defeating Everton on penalties following a 2-2 draw with the Premier League club.

And on a run of three wins in their last four contests, they represent value at 10-11 to beat Sunderland, whose League One promotion pursuit suffered a blow with defeat against Charlton last time out.

Among Sunderland's closest competitors for a top-two spot in England's third tier are Wigan and the Latics can put another three points on the board when they face Lincoln.

Wigan have won nine of their 13 assignments in the league this term - with three of those victories coming in their last five fixtures - and Lincoln have managed to win only once in all competitions in October. They are worth opposing at the DW Stadium.

FIRST PUBLISHED 4:30PM, OCT 25 2021
The Latics have won nine of their 13 assignments in the league this term with three of those victories coming in their last five fixtures