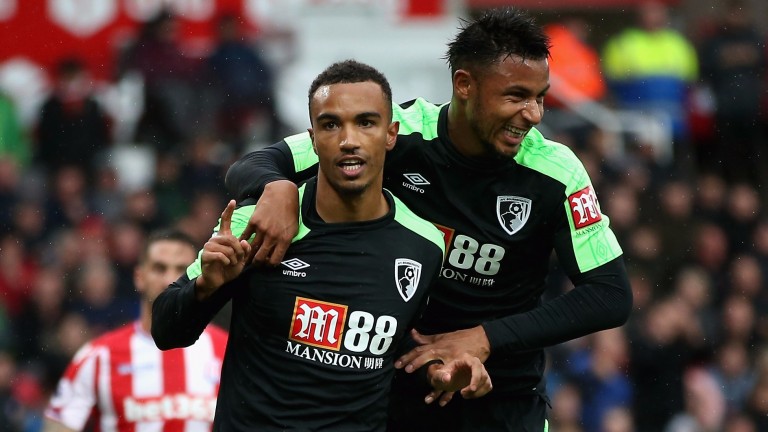 Bournemouth were not done any favours by their early fixture schedule but they have a run of winnable games coming up, starting with their clash with Newcastle on Tyneside.

Eddie Howe's side won 2-1 at Stoke on their last road trip and will feel that they have just as a good a chance of taking three points against the Magpies.

Newcastle started the season well but mid-table looks to be the height of their ambitions. They lacked quality in a 1-0 loss at Burnley on Monday and might suffer a second defeat in six days.

Bournemouth
Junior Stanislas (groin) and Benik Afobe (thigh) are out but Callum Wilson could make his first start in more than a year after recovering from a serious knee injury.

Key stat
Newcastle have won only one of their last five games.