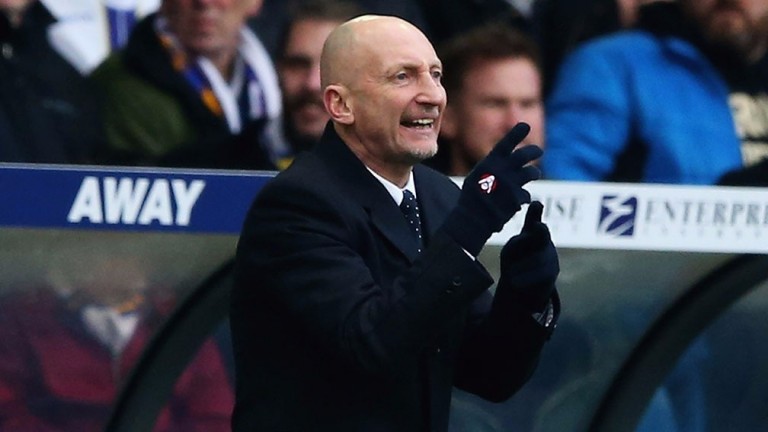 Early goals have been rare in Ipswich’s Sky Bet Championship games. But it could still pay to bet on a quick strike on Saturday when they play at home to QPR.

Bet that the time of the first goal will be the 34th minute or before at 23-20 with BoyleSports.

In only seven of Ipswich’s 17 previous games was a goal scored within 34 minutes – 41 per cent.

But that is because few goals were scored at any time. Only 31 goals were awarded in total, an average of just 1.8 per game.

Last season in Ipswich’s games goals were not abundant but they were not that scarce – they averaged 2.3 per game.

So for a season and a bit goals in the Tractor Boys’ fixtures have been on the decline, primarily because the number of goals they have scored has gone down.

But that does not mean aggregate scores will remain this low.

If scores fell in the past there is no reason why they cannot rise again in the future. Such things tend to fluctuate.

And at any time they tend to oscillate back toward the sort of goals per game figures that are common for other teams.

Ian Holloway will manage for the second time in his second spell with QPR. His first game after returning was a 2-1 win at home to Norwich last Saturday.

In nine of QPR’s 17 games a goal has been scored within 34 minutes – 53 per cent – and that is close to what we should have expected from the total number of goals in their games.

Rangers’ fixtures have averaged 2.5 goals, close to the figure for all Football League fixtures in this and many previous seasons.

The more goals there are likely to be the more likely an early goal becomes. It is probable that goals per game figures for Ipswich fixtures will rise as the season progresses.

And it is possible that even today the chance of someone opening the scoring within 34 minutes is greater than anticipated by odds of 23-20. 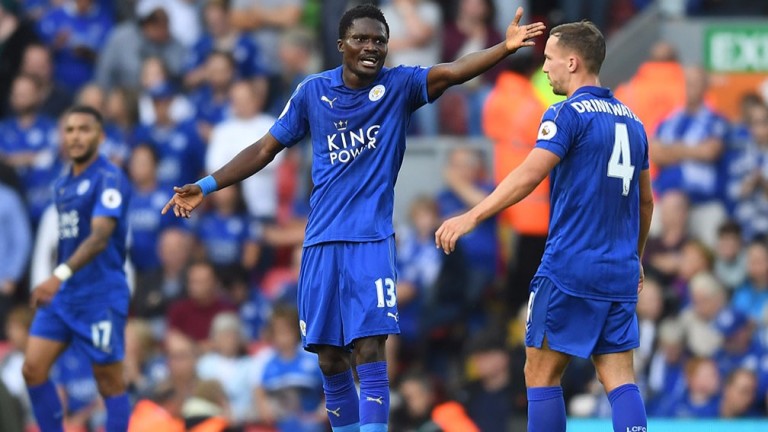 Foxes’ plight is no surprise - Thought for the day

If Leicester had not won the Premier League last season we would not be surprised that this morning they are 14th. And perhaps we are not too surprised anyway: last season was a glorious aberration –glorious, but still an aberration. Two seasons ago Leicester finished 14th.

Leicester’s key stats this season are similar to what they were two seasons ago – if anything, slightly worse.

In all three seasons Leicester have had a low share of possession. It is 46 per cent this season, up only a little from 43 per cent before.

Two seasons ago, Leicester took 45 per cent of the shots in their games, this season they have taken 43 per cent.

Two seasons ago they scored 46 per cent of the goals in their games, this season they have scored 41 per cent.

If there is one conspicuous difference in shot-related stats it is for blocks. This season Leicester have blocked fewer shots while more of their own have been blocked. Generally in the Premier League 27 per cent of shots are blocked (stopped by a defender in front of the goalkeeper). This season 33 per cent of Leicester’s shots have been blocked, up from 25 per cent two seasons ago.

Meanwhile Leicester have blocked only 23 per cent of their opponents’ shots, down from 30 per cent two seasons ago.

Admittedly the figure from two seasons ago was high, but one thing we have come to associate with Leicester is an unusually large number of blocks.