Dynamic Dortmund can get the better of beleaguered Bayern

German Super Cup up for grabs 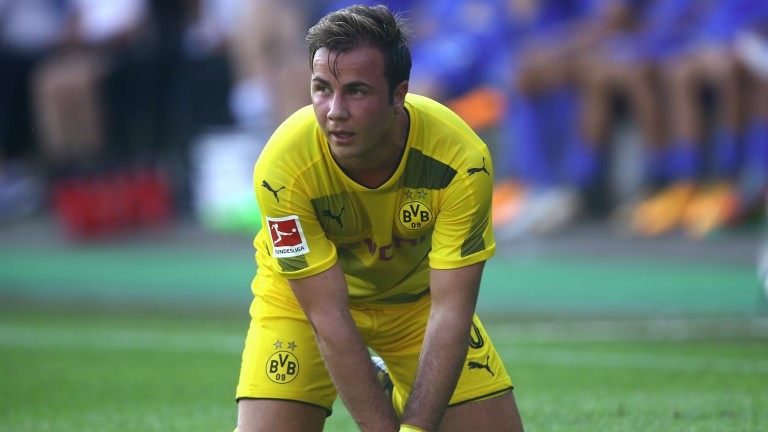 Bayern Munich ruled the roost in Germany last term but twice tasted defeat against Borussia Dortmund - once in the league and once in the German Cup - and they were way off the pace in a 3-0 loss to Liverpool on Tuesday in a pre-season match.

Dortmund have an exciting squad full of talented youngsters and are great value to spring a surprise in the German Super Cup.