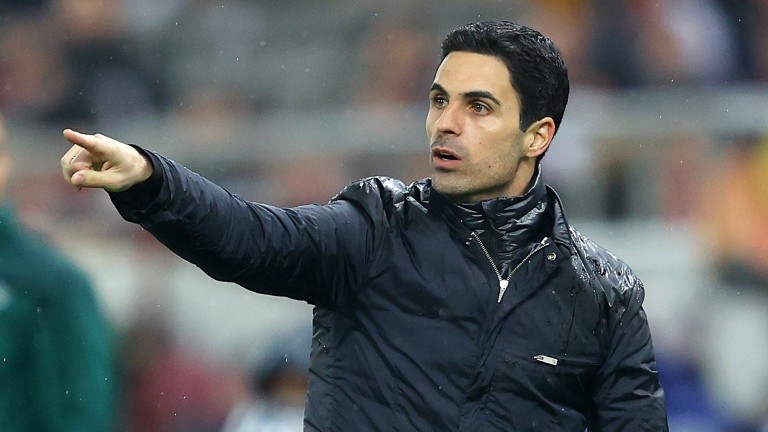 Arsenal have already sealed their place in the Europa League knockout stages as group winners, but victory at Dundalk would see them qualify with a 100 per cent record.

The Gunners are toiling in 15th place in the Premier League, but they have had no problems outclassing lesser opposition in Europe and even a second-string side should be too strong for a Dundalk team who have lost all five of their group fixtures and conceded 15 goals in doing so.

That said, Dundalk have been admirable in defeat and the 3-0 reverse at the Emirates was the only group game in which they have failed to score.

Getting on the scoresheet on home turf certainly isn’t beyond the Irish side, which points to a wager on Arsenal prevailing in a high-scoring encounter.

The Gunners have scored three or more in their last four Europa matches and had 22 shots in last week’s 4-1 win over Rapid Vienna, while Dundalk’s last three defeats in this competition have featured at least four goals.