Dundalk could be in for Euro setback 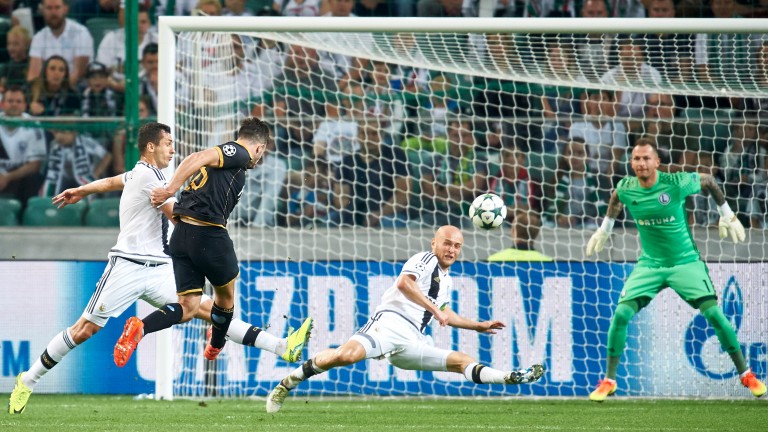 The earlier kick-off time in St Petersburg will give the Lilywhites a far better idea of what constitutes a good outcome in their Dublin showdown with the Dutch side – and will also give punters something to mull over.

Dundalk chief Stephen Kenny has said his side will push for victory come what may, though the win would become less pressing if runaway leaders Zenit have already beaten Maccabi.

Team news
Dundalk
Boss Stephen Kenny has a full squad to pick from.

AZ, being bottom of the group and two points behind Dundalk and the Israelis, need to win, full stop. It doesn’t matter what happens in Russia.

Coach John van den Brom has sent his strongest possible squad to Ireland and the Dutchmen, who Kenny rates, look a good bet.

These two drew 1-1 in Alkmaar on matchday one, a super point for Dundalk who had ridden their luck before snatching a late equaliser.

AZ go into this game on a five-match unbeaten run, a sequence which includes an excellent 2-2 draw against Ajax.

With Ron Vlaar at the back they are well organised defensively having kept three clean sheets in their last five, and goals may well be at a premium.

Alkmaar have scored only two in their four group games, Dundalk four in theirs.

Dundalk have had a couple of weeks off since signing off from their season with a cup final defeat against Cork, and they may have to brace themselves for another setback here.