Dumbarton capable of finishing the job

Sons can ensure their survival 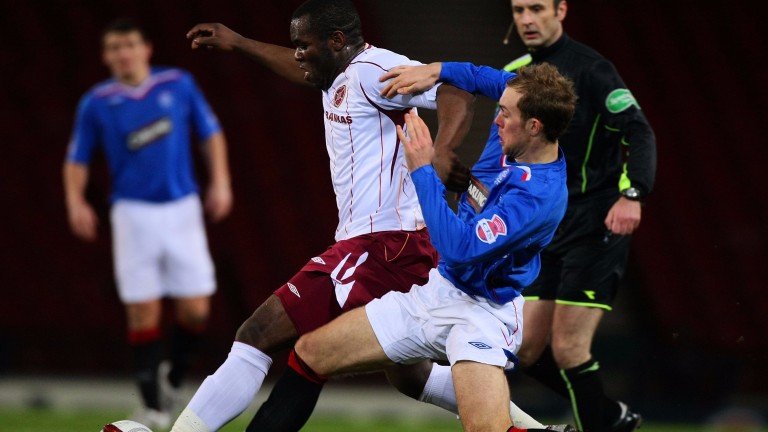 The experienced Christian Nade is a goal threat up front of Dumbarton
Getty Images
1 of 1
By Mark Walker 8:00PM, MAY 12 2018

Dumbarton can complete the job and maintain their Ladbrokes Championship status with a win against Alloa.

Stevie Aitken's men earned a hard-working 1-0 victory in the first leg at the Indodrill Stadium and held on after an Alloa onslaught.

And they may have to concede more possession as Alloa chase a goal to level the tie on aggregate.

But Dumbarton have spent the entire season doing that against better teams than Jim Goodwin's outfit.

And with quick players like Calum Gallagher and Andy Stirling, Dumbarton could exploit them on the counter-attack and get the win to ensure their survival.

Alloa
Jordan Kirkpatrick could be missing with a back problem.