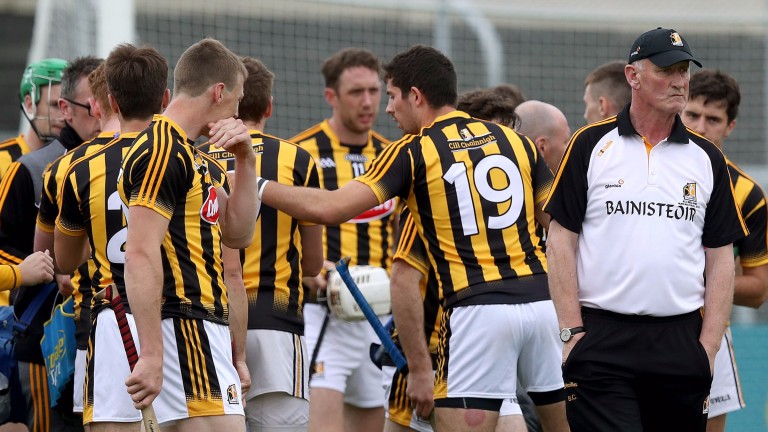 Leinster was the poor relation of Munster in last year's championship but that’s probably an unfair reflection on what was an extremely competitive championship.

Unlike Munster, Leinster doesn’t have five genuine All-Ireland contenders but this year is shaping up to be better than ever and the battle to make the top three this year is going to be extremely competitive.

Galway were perhaps a shade cosy winners of the championship last year, defeating Kilkenny comprehensively in the Leinster final replay, but without the services of Joe Canning for most of the campaign, the Tribesmen may be under pressure to defend their crown.

Kilkenny had a disappointing league campaign but were hindered by Ballyhale Shamrocks’ club run, and with TJ Reid in particular back in the team, they’re likely to improve significantly.

One to keep an eye on for the Cats is club hurler of the year Adrian Mullen, who looks to be the forward Brian Cody has been looking for.

Goalkeeper Eoin Murphy has been ruled out for the Leinster campaign which is a big blow.

Dublin were definitely the hard-luck story of 2018, going down narrowly to Kilkenny, Wexford and Galway, but with two-time club All-Ireland winner Mattie Kenny now at the helm, the Dubs can make the next step.

Kenny used the league to try out plenty of young talent and Eoghan O’Donnell is going to be a star at full-back. With some of their key players to come back for championship, Dublin can continue to build on their league form that landed them top spot in Division 1B.

Wexford have made huge strides in recent seasons but bottomed out last year and their display against Clare in the All-Ireland quarter-final was extremely disappointing.

It looks as though the players just aren’t there for Wexford and it’s possible Davy Fitzgerald has been keeping them in contention without the players to back it up.

For Carlow, this will be a steep learning curve but they showed in the league that they deserved their place and a Leinster campaign, while unlikely to yield results, will do wonders for hurling in the county.

Dublin look to have pushed ahead of Wexford, as reflected in their prices, and while the surprise factor may be gone, there is still value in backing them to join Galway and Kilkenny in the top three.

FIRST PUBLISHED 8:33PM, MAY 8 2019
One to keep an eye on for the Cats is club hurler of the year Adrian Mullen