Duan should be good enough to dump Linette

Chinese star can reach the semis 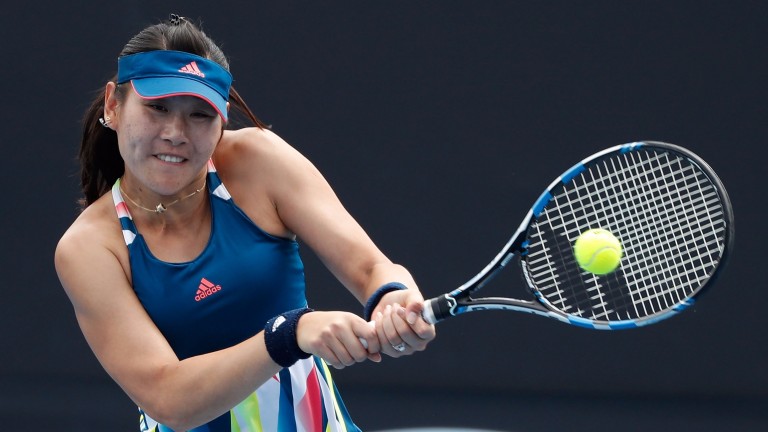 The Malaysia Open has been a decent event and there could be value in backing Ying-Ying Duan to reach the semi-finals.

Duan’s last-eight opponent is Magda Linette and while the Pole has played some of her best stuff in the Far East, the selection may have improved sufficiently to be difficult to beat.

The bookmakers’ ante-post prices often tell a story and Duan has never been better than 22-1 to take the title, while Linette has been backable at 66-1 to go all the way.

Duan showed good temper­ament to deny the promising Sara Sorribes 6-0 4-6 7-5 in the last 16 and that form reads better than Linette taking advantage of Shuai Peng’s retirement when trailing
5-2 in the first set.

Master of brinkmanship Federico Delbonis is 8-11 to reach the semi-finals of the Brazil Open with a victory over Joao Sousa in Sao Paulo. But while the Argen­tinian ought to win, the Portu­guese is perfectly capable on clay so odds-on backers could not be confident of last season’s Davis Cup hero taking victory.

Fernando Verdasco and Robin Haase will clash for a place in the Dubai final.