Draw specialists could be held to another stalemate 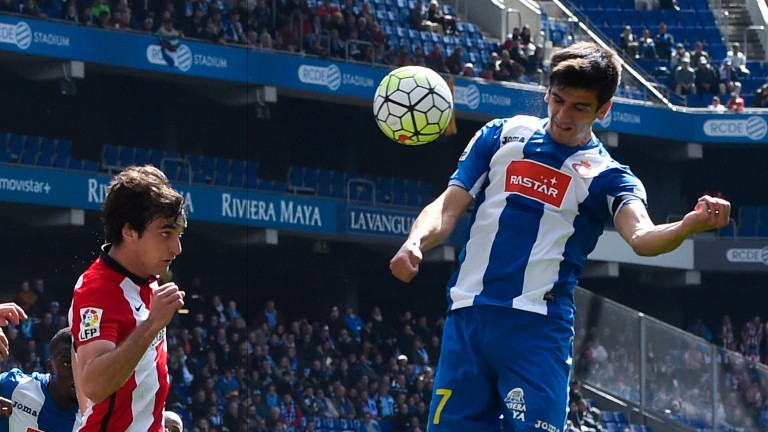 Espanyol are La Liga’s draw specialists – taking a single point from seven of their 16 games – and may share the spoils against lowly Depor. Quique Sanchez Flores has the Blue Budgies well organised but his team have failed to score in four of their eight home league games this season. Deportivo have won two of their last three league matches and are climbing away from danger.