Dragons have a nice mix of youth and experience

The former Wales international gives his thoughts on Rob Page's side 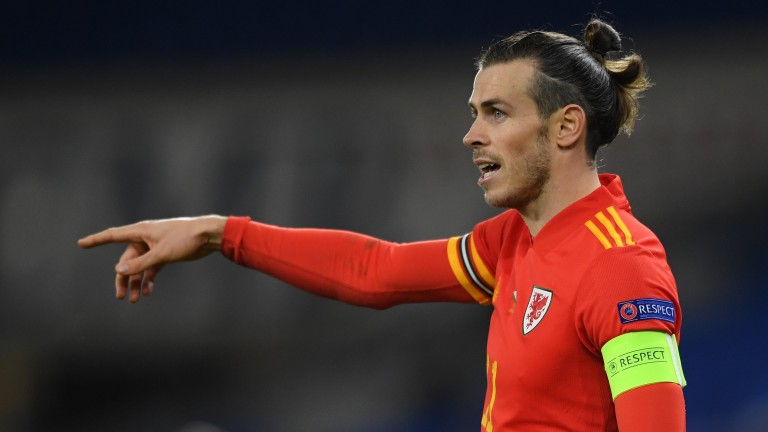 It's been a strange period for Wales with some real uncertainty over the managerial situation but now everyone is really excited about the summer and despite the many changes we have kept getting results.

It's really interesting that everyone talked about a golden generation in 2016 but we have seen a continuation over the last five years and we now have real strength in depth compared to the squad which took us to the semi-finals five years ago.

The senior players remain vital but we are seeing young guys bursting through such as Neco Williams, the versatile Liverpool lad that can play left-back or right wing, and Ethan Ampadu, who is seen as a seasoned professional but is still only 20.

Dan James has developed into an ever present and there's a good mix with key men such as Joe Allen, Ben Davies, Gareth Bale and Aaron Ramsey still in place.

Allen and Davies have both had injury problems and they will need games but every nation will get issues before a tournament.

It wasn't well documented but I know for a fact that Allen and Hal Robson-Kanu were massive doubts for the last Euros at one stage and look what happened - Allen was in the team of the tournament and Robson-Kanu scored that stunning goal against Belgium.

I know why people say we are a one-man team with Bale and it's inevitable but it's not totally fair. What we have done over the last decade is get every cog into place to make sure Bale is able to play his best football because the more touches he has the more likely we are to win matches.

Look at the way Bale finished the season with Tottenham.. It was amazing to see what is possible when the confidence and belief is back along with a manager who can give you the freedom to deliver at the top level. Bale just needs a manager to have faith in him.

The first target is to get out of the group and it won't be easy. It's a tough section and quite even between us, Switzerland and Turkey so we don't want to be going into the final match against Italy needing anything in Rome.

Italy may not have a Del Piero or Totti in their team these days but their results have been really impressive and we could do with having four points on the board before then.