Dovizioso can deliver a home win for Duacti 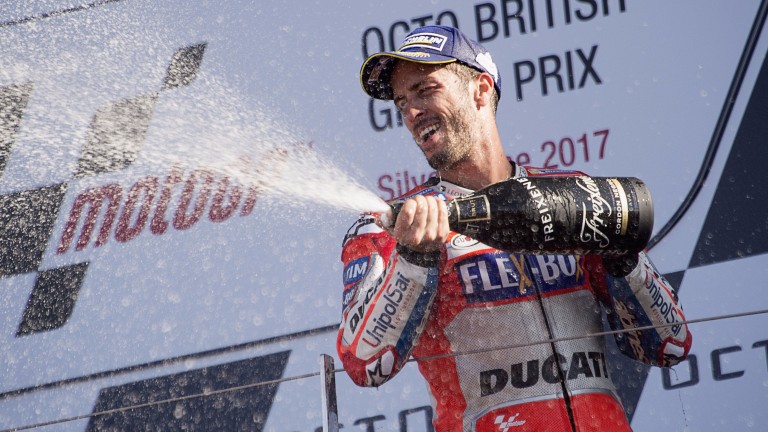 There's no Valentino Rossi to whip the Misano crowd into a frenzy, but Andrea Dovizioso can give them some consolation by winning the San Marino Grand Prix for Ducati.

That was also defending world champion Marquez's fate in qualifying, but he still starts third on the grid.

Yamaha's Maverick Vinales, third in the championship, starts on pole and is looking for his third win of the season.

But Dovizioso, who has been quick all weekend, starts second and has already won four races this season without having started from pole position.