Dover can bost survival hopes by holding Barnet at the Hive 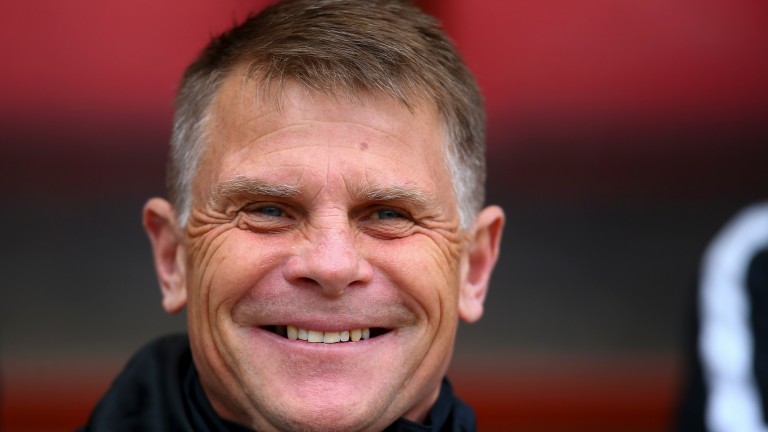 Relegation-threatened Dover are playing their best football of the season and can boost their National League survival hopes by holding Barnet to a draw at the Hive.

There has been a significant turnaround in Dover's fortunes since they appointed Andy Hessenthaler as their new manager in October.

Hessenthaler's side have collected 14 points in nine games, which have featured seven goals from striker Inih Effiong.

The Whites can cause problems for Barnet, who have lost their last two league matches and look poor value odds-on favourites.

Team news
Barnet
No fresh injuries have been reported since last Saturday's 3-2 victory at home to Bath City in the FA Trophy.

Dover
Winger Ricky Modeste could make his debut after signing from Billericay.