Doubts cast over the leading three 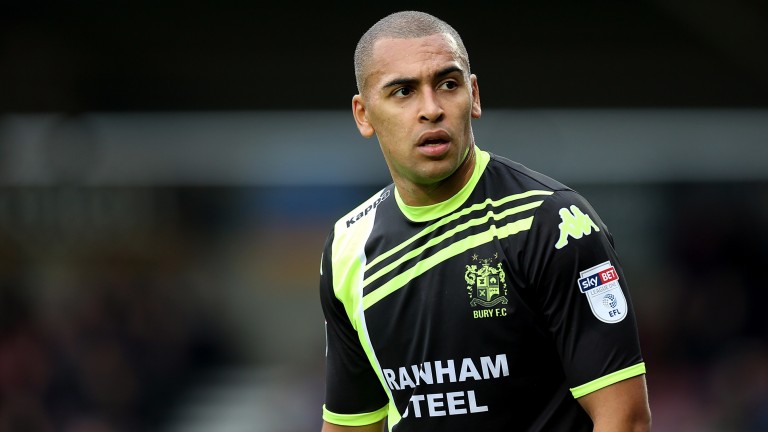 The top three may look as though they have bolted in the race to be Sky Bet League One top goalscorer – but it’s far from certain they’ll still be on the podium in May.

Billy Sharp, joint-top on the 14 mark, is going to take some shifting with Sheffield United going so well. But Scunthorpe’s Josh Morris, also on 14, hasn’t scored since November 12 and is a midfielder rather than a frontman.

Bristol Rovers’ 13-goal Matt Taylor has got a queue of clubs seeking his signature in January, and the Gas have said they’ll sell if the price is right.

Port Vale’s Alex Jones, scorer of nine, is on loan from Birmingham so may not see out the season, so there will be chances for players to come from within the pack.

Paddy Madden, on seven goals, was one of our three pre-season selections who is hitting form while two others to follow could be James Vaughan at Bury and Chris Maguire at Oxford.

Vaughan is the class act in the struggling Shakers’ camp with ten goals including five in his last six. The former Everton forward once scored 14 in a Championship season with Huddersfield and the 28-year-old is going to get chances in a Bury team who score plenty.

Maguire is no Kemar Roofe but has become hugely important for the club with Wes Thomas out for the season. The former Derby striker has nine including free-kicks and penalties.