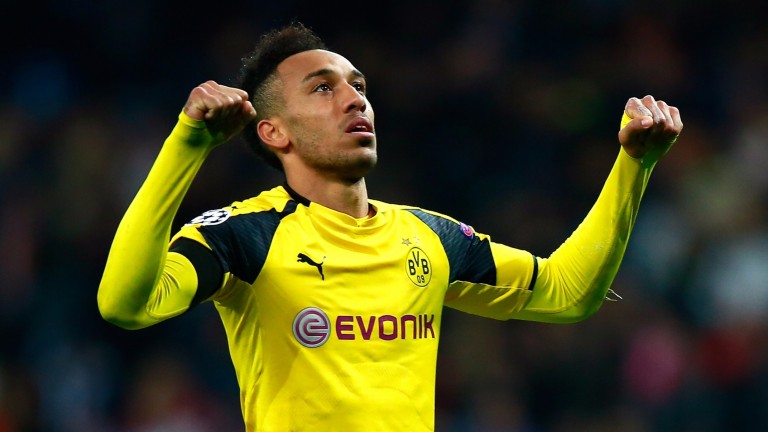 Pierre-Emerick Aubameyang had a night to forget in the first leg
Gonzalo Arroyo Moreno
1 of 1
By Dan Childs 8:16PM, DEC 19 2016

Borussia Dortmund have not lost a home match this season and are unlikely to start against Augsburg in their last match before the Bundesliga winter break.

Augsburg’s only away wins this season were against strugglers Werder Bremen and Ingolstadt and they average less than one goal per game.