Dortmund look in a different league to Hertha Berlin 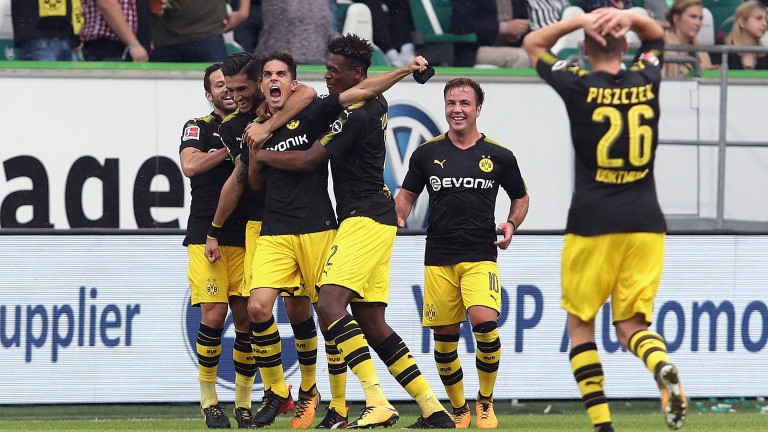 Dortmund got their league season off to an excellent start with a 3-0 win at Wolfsburg and they are so strong on their own patch that it is difficult to see Hertha Berlin causing them any trouble.

Hertha lost seven of their final ten matches of last term, and while they will take some encouragement from a 2-0 win over Stuttgart, this game will be much tougher.