Dortmund can inflict misery on Mainz 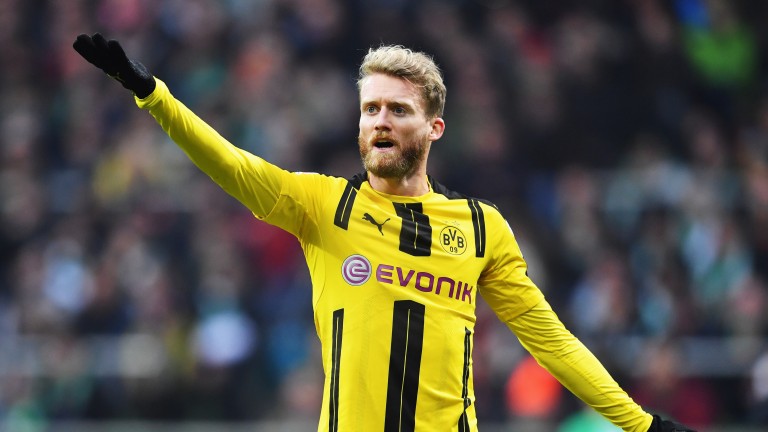 Freiburg v Hertha Berlin 2.30pm
Five of Freiburg's seven league victories this season have been in home games and they may just have the edge in this clash against Hertha Berlin.

Freiburg went down 2-1 at home to Bayern Munich in their first match since the winter break but have a better chance against Hertha, who have lost their last two away games.

Mainz v Borussia Dortmund 4.30pm
Pierre-Emerick Aubameyang is back in contention for Borussia Dortmund this weekend after returning from the Africa Cup of Nations and can help the Yellow-Blacks win at mid-table Mainz.

Dortmund returned to the top four by winning 2-1 at Werder Bremen last week and can maintain their strong start to 2017.